Claire Foy makes her debut as Lisbeth Salander in trailer for The Girl in the Spider’s Web: Watch 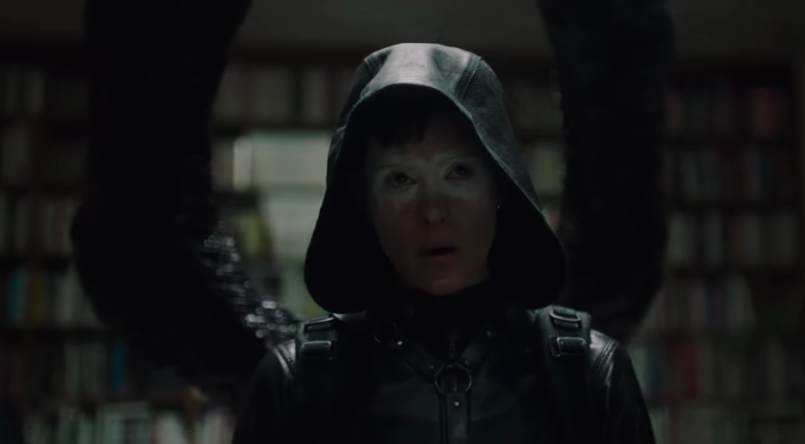 Claire Foy in The Girl in the Spider's Web

It’s already been seven years since David Fincher attempted to build a franchise out of Stieg Larsson’s monumentally popular Milennium Trilogy. Curiously, despite the film’s relative success and host of Oscar nominations, The Girl With the Dragon Tattoo never caught on in the way it was supposed to. All the way back in 2015, Sony confirmed that neither Fincher nor Rooney Mara and Daniel Craig would be returning for any future sequels, and from then the series’ future was cast into serious doubt.

At least, it was until Don’t Breathe director Fede Alvarez was brought on to direct The Girl in the Spider’s Web, based on the fourth novel in the Lisbeth Salander saga. Alvarez has proven himself highly adept at the kind of grisly violence the series works in so often, and if we’re going to take another swing at turning the Millennium books into a mainstream American film franchise, he’s as solid a choice as any. Plus, with Claire Foy and Sverrir Gudnason stepping in as the new Lisbeth and Mikael Blomkvist, Alvarez is already chasing for a distinctly fresh feel for this sequel/reboot.

Co-starring Claes Bang, Vicky Krieps, Lakeith Stanfield, and Stephen Merchant, The Girl in the Spider’s Web is currently set for release on November 9th. In the meantime, take a look at the first trailer, which offers first looks at Foy’s take on the character and Alvarez’s on the series’ icy Nordic brutality alike.