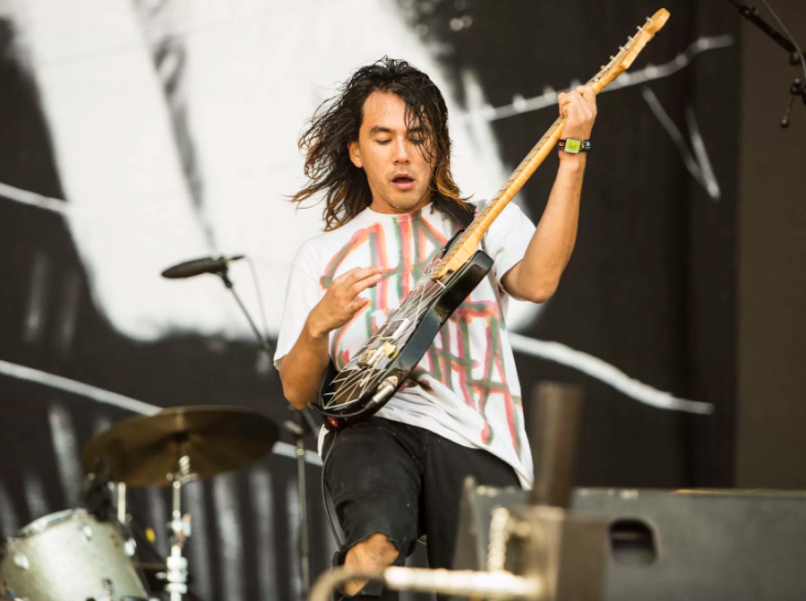 On their classic 1975 album, Wish You Were Here, Pink Floyd noodled their way through “Have a Cigar”. FIDLAR have released a cover of that track today, but it’s absolutely nothing like original.

Instead of taking it slow and letting the grooves flow, the Los Angeles punks have turned in an aggressive and shredding rendition that’ll likely leave you with goosebumps (or maybe thinking Halloween came early). Lead singer Zac Carper also swaps any smooth crooning for guttural screams full of angst. All I can say is: Whoa.

FIDLAR are due to embark on a North American tour beginning in September; tickets are now on sale. Previously, they dropped the impressive single “Alcohol” in April. The band’s last album was Too from 2015.