Karin Dreijer's got a new take on the Plunge single, courtesy of her former bandmate 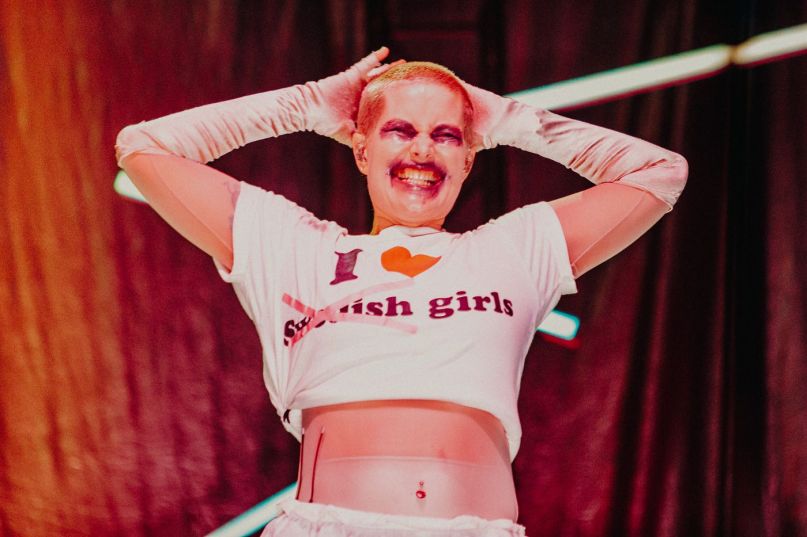 It’s been a big year for Fever Ray, the art-pop project of Karin Dreijer that resurfaced with last year’s Plunge after an eight-year hiatus. Dreijer’s maintained a steady tour schedule, while also releasing a series of freaky, themed videos for singles like “To The Moon and Back”, “IDK About You”, and “Wanna Sip”, the latter of which just got a remix from Olof Dreijer, her former bandmate in The Knife.

Set against a buoyant metallic jangle, the ominous original is here chopped into tiny scraps that ping-pong throughout Olof’s elongated version. Hear it below.

Fever Ray, meanwhile, will continue touring via appearances at festivals like Roskilde Festival in Denmark, Down the Rabbit Hole in The Netherlands, and Melt Festival in Germany.