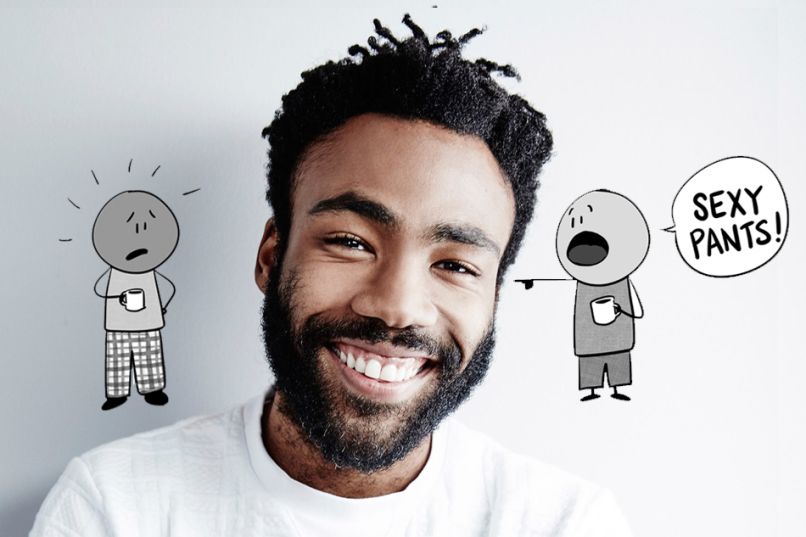 As much as we like to believe that something as contemptible as sexual harassment is black and white, it’s not always so clear. That’s part of the reason the whole Time’s Up movement was so necessary in the first place. To help clarify some of the nuances of sexual harassment in the workplace, founding Time’s Up member Rashida Jones tapped Donald Glover to narrate a new animated PSA.

Directed by Jones and created in collaboration with Rachel Brian of Blue Seat Studios (the company behind the viral “Tea Consent” video), the clip finds Glover answering four basic questions about what constitutes harassment. From simple things like unwelcome touching and unwanted compliments to more complex questions dealing with office dating and how one should intervene in instances of harassment, the short two-minute-forty-five-second clip covers a lot of ground.

“There’s been a lot of discussion about whether that’s even fair to link someone pinching an ass or something off-color at work to an actual assault,” Jones told Buzzfeed of the PSA. “I think a lot of people struggle with the connection, because they think it’s dramatic to connect the two. So the PSA is intended to explain that there are these nuanced dynamics that are happening when there’s a power imbalance.”

Watch the video over at Buzzfeed.