Daria’s coming to Hulu, if you like good stuff or whatever 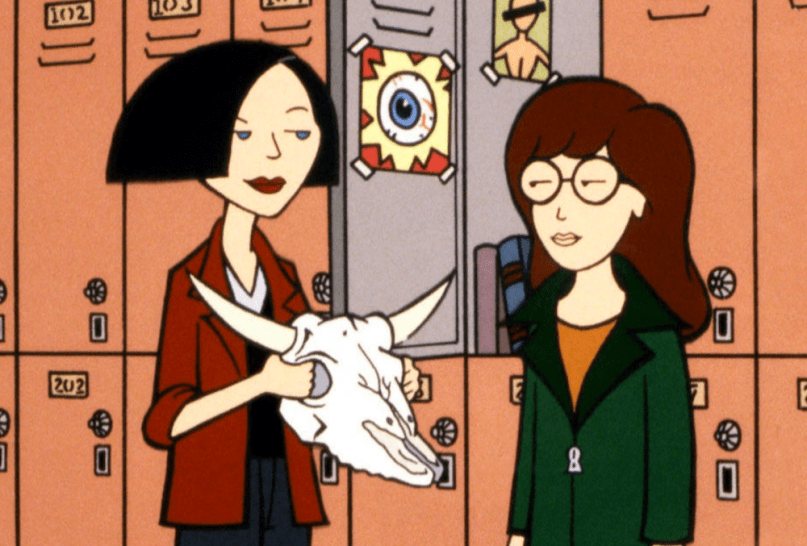 Daria is coming to Hulu

It’s an unexpectedly hot news week for Daria. On the heels of the announcement that the newly announced MTV Studios is planning to reboot the venerable animated series, Hulu has snapped up exclusive streaming rights to the original.

The acquisition, per The Hollywood Reporter, is the result of a deal struck between the MTV-owning Viacom and the streaming giant. In addition to Daria, the deal grants Hulu exclusive streaming rights to MTV’s My Super Sweet 16, BET’s New Edition Story, and as previously announced, Comedy Central’s excellent Nathan for You.

It’s a good time to be a Hulu subscriber, even if you’re not a Daria fan (but why the hell aren’t you a Daria fan?). The streaming service is approaching the end of the second season of its critically acclaimed, Emmy-winning series The Handmaid’s Tale, the finale for which airs on the same day as the first two episodes of the second season of Harlots. Later in July, Castle Rock bows on the service.

In addition to the above series, Hulu has licensed a pack of shows and films from Nickelodeon, including School of Rock, Alvinnnn!!! and the Chipmunks, Kung Fu Panda, and more.

In honor of this slew of Daria news, why not read our list of the show’s 10 best episodes?