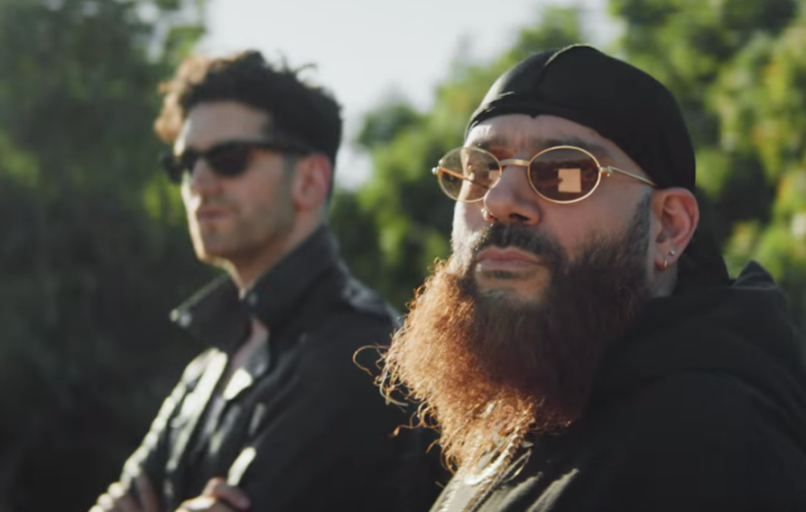 Chromeo are back with their first album in four years, Head Over Heels. Spotify and Apple Music subscribers can stream the follow-up to 2014’s White Women below.

Speaking with Billboard about the thrust of Head Over Heels, Dave 1 said, “The mission statement for this album, for us, was to kind of pen this overarching love letter to funk music and the different kinds of funk music that have influenced us throughout the years since we discovered funk music when we were teenagers all the way until now.” P-Thugg continued the thought, adding, “But it’s also sort of, you know, going back to the real roots of funk. We made this one much more live, just a little less electronic than our previous two, three albums.”

The duo also previously shared the album track “Bad Decisions”. They’ll support the release with one of the summer’s hottest tours, and you can check out the full itinerary and grab tickets here.