Both will play solo, without a backing band 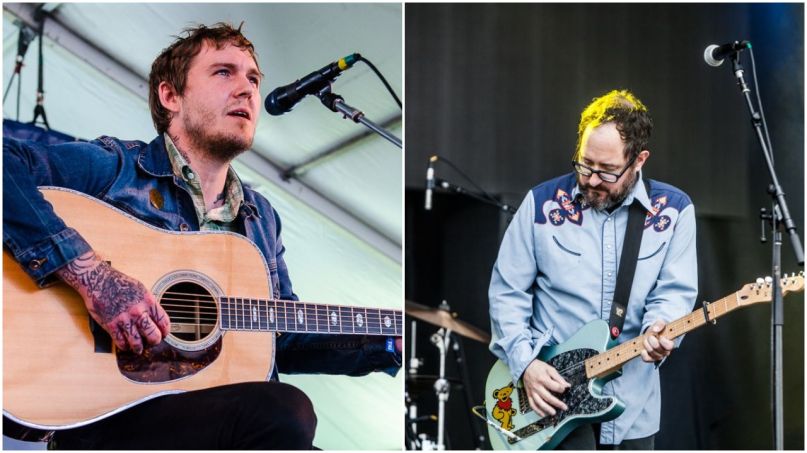 Brian Fallon, singer/guitarist of The Gaslight Anthem, is hitting the road with another alt-rock mainstay, The Hold Steady’s Craig Finn.

Kicking off on October 2nd, the 14-date tour will find both Fallon and Finn playing without a band. “Just two guys with songs, stories and a guitar,” reads a press release. Pre-sale tickets are available tomorrow, June 19th, at 10 a.m. local time.

While Fallon will have plenty of new material to draw from, it’s also noted that Finn is working on a follow-up to 2016’s We All Want the Same Things, so expect to hear some new tunes from him as well.

See the duo’s full list of dates below. Fallon will also join up with The Gaslight Anthem this summer for a tour celebrating the 10th anniversary of their debut album, The ’59 Sound.