Bob Marley biopic in the works from Paramount and Ziggy Marley 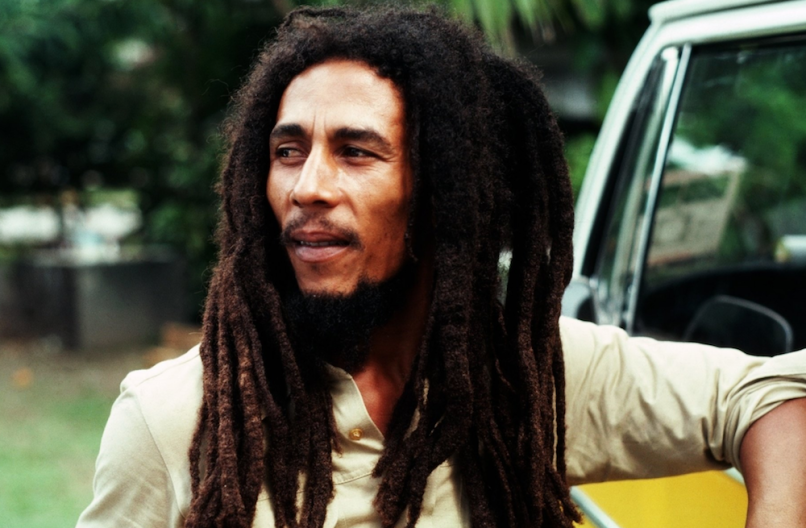 A new biopic on Bob Marley is in the works over at Paramount Pictures. As Deadline reports, the film is being developed by Ziggy Marley, the late legend’s son.

Bob Marley jumpstarted his music career in the ’60s as part of the group The Wailers, who have been credited with putting out some of the earliest reggae releases in conjunction with producer Lee “Scratch” Perry. Following the band’s split in the ’70s, Marley struck out on his own and helped to bring the reggae genre to mainstream audiences. Highlights from his young, but iconic career include the 1977 album Exodus, 1978’s Kaya, and singles such as “Jamming”, “One Love”, “No Woman, No Cry”, “Redemption Song”, and “Satisfy My Soul”.

In 1977, the Jamaica-born songwriter was diagnosed with acral lentiginous melanoma, a serious form of skin cancer. He died in 1981 in Miami at the age of 36. Marley was later honored with a Grammy Lifetime Achievement Award in February 2001.

Ziggy Marley is a Grammy-winning musician in his own right, but also not a stranger to the big screen. He produced the video Bob Marley & The Wailers: Easy Skanking in Boston ’78 and served as executive producer on the documentaries Bob Marley Legend Remixed and Marley. He also has acting experience, having appeared on TV programs like Charmed and Hawaii Five-O.

Revisit a few of Bob Marley’s classics below.