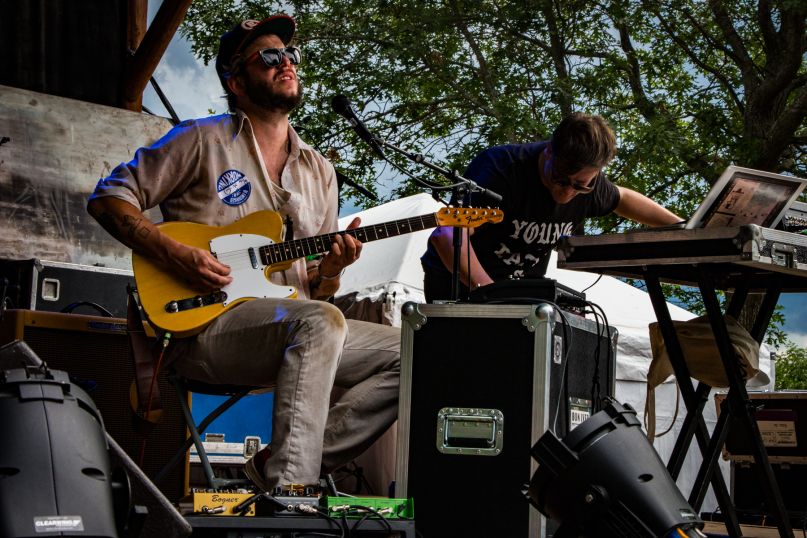 After an eight-year dormancy, Bon Iver mastermind Justin Vernon and The National’s Aaron Dessner reactivated their Big Red Machine project at Vernon’s 2017 Eaux Claires Festival in Wisconsin. Now, nearly a year later, the collaborative duo is back again, and with new music in tow.

Vernon and Dessner have contributed the theme song to American Fiasco, a new WNYC podcast that recounts the US team’s journey through the 1998 World Cup. The clip of music heard before each episode is less than a minute long, but it’s an inspiring listen nonetheless, fit for a high-stakes global competition.

American Fiasco comes ahead of this year’s World Cup, which kicks off on June 14th.