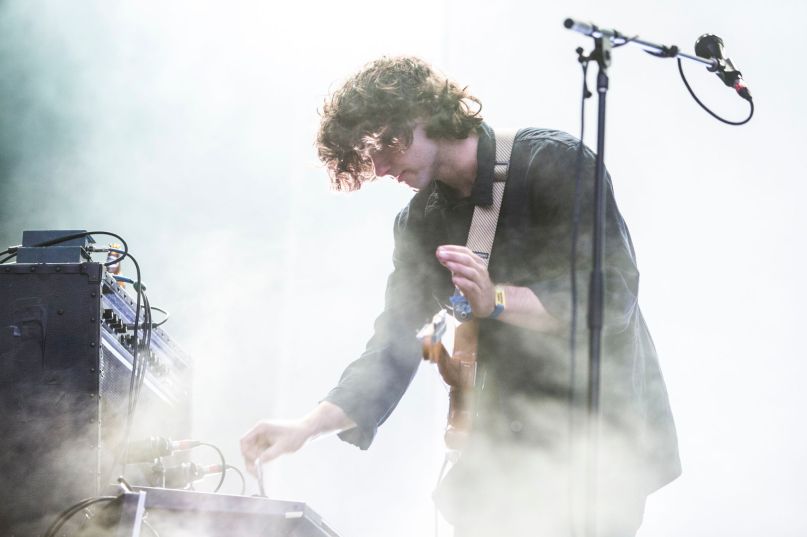 Beach House is riding high folowing the release of 7, the dream-pop outfit’s lovely seventh studio album. In advance of the next leg of their headlining tour of the US and Canada, the band has shared a new music video for single “Black Car”.

Directed by Alistair Legrand (brother of Beach House’s Victoria Legrand), the black-and-white clip finds its namesake cruising through an empty, ominous city before veering into the barren countryside. It’s an appropriately stark accompaniment for “Black Car”, a moody, bitter track coursing with prickly synths. Alistair previously directed the band’s videos for “Silver Soul” and “Heart of Chambers”. See his latest work below.