Lady Gaga makes her feature film debut in A Star is Born: Watch the trailer

Bradley Cooper directed the remake and also co-stars alongside Gaga 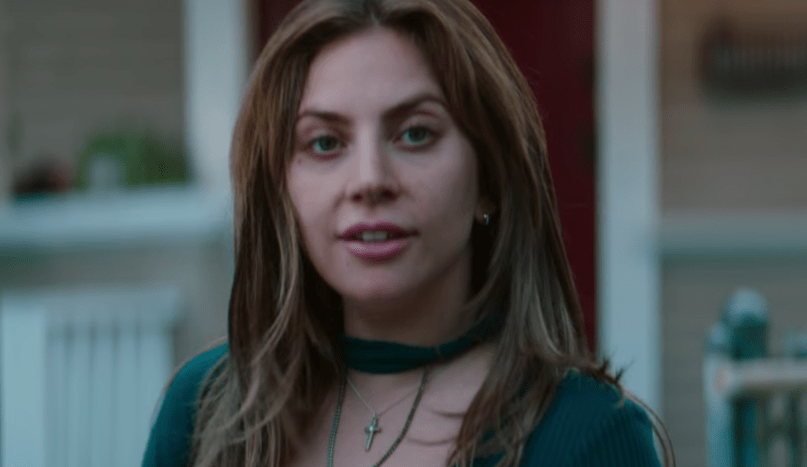 Lady Gaga in A Star is Born

Lady Gaga makes her feature film debut in Bradley Cooper’s remake of A Star is Born. Ahead of the film’s October 5th release, the first trailer has arrived and you can watch it below.

In addition to directing the film, Cooper co-stars alongside Gaga. He plays a season musician named Jack Maine, who discovers and falls in love with a struggling musician named Ally (played by Gaga). “She has just about given up on her dream to make it big as a singer until Jack coaxes her into the spotlight,” reads a plot synopsis. “But even as Ally’s career takes off, the personal side of their relationship is breaking down, as Jack fights an ongoing battle with his own internal demons,”

As previewed in the trailer, the film features original music which Gaga wrote with Cooper and a handful of other musicians, including Lukas Nelson, Jason Isbell, and Mark Ronson. All of the music is original and was recorded live.