Though its future is up in the air, the embattled film will open at Cannes 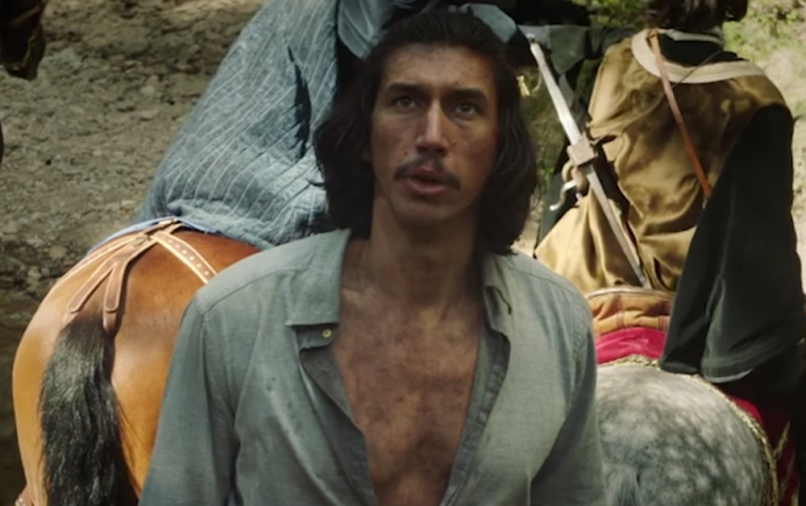 Adam Driver in The Man Who Killed Don Quixote

The Man Who Killed Don Quixote is happening. It’s really happening. Production began nearly 20 years ago on director, Terry Gilliam’s cursed satirical cinematic reimagining of Miguel de Cervantes Saavedra’s masterpiece Don Quixote, but has been routinely beset by production delays, the passing of key performers, and legal battles. Now, it’s confirmed that the film will play on the Cannes Film Festival’s closing night and will open in France on May 19th. Unfortunately, chaos continues to ride its coattails.

As the film creeps towards its premiere, Indiewire reports that Gilliam has suffered “a kind of stroke” and “was in the hospital,” but that the filmmaker is “at home now.” This news played out roughly around the same time that it was revealed that Amazon has pulled out of its agreement for US distribution of the film, a deal that was inked back in 2015.

Amazon’s decision might have something to do with the film’s current legal woes. The film was almost removed from its closing night slot after a request by producer Paulo Branco. Branco and his Alfama Films joined the production in 2016, but funding for the film failed to come through and it’s said that Branco left the project before production began. Claiming that he was wrongly cut out as a producer on the film, Branco sought an injunction against the Cannes screening, though The Hollywood Reporter reports that his case was just dismissed by a court in France.

While this is a win for French audiences, Branco’s request was part of a larger claim that could prevent the film from being seen overseas. Still, that the film is able to premiere at all is exciting. As Quixote’s French distributor Philippe Aigle of Ocean Films told THR, “This is what we fought for. It’s a big victory for Terry. There is a lot at stake for business and money, but as far as I’m concerned I’m happy for Terry to have his moment after twenty years.”

Gilliam himself celebrated both his rejuvenated health and legal victory on Twitter:

After days of rest and prayers to the gods I am restored and well again. So is The Man Who Killed Don Quixote! We are legally victorious! We will go to the ball, dressed as the closing film at Festival de Cannes! May 19. Thanks for all your support. #QuixoteVive

The Man Who Killed Don Quixote follows former film student/current advertising executive Toby (Adam Driver) as he befriends a man (Jonathan Pryce) who’s totally convinced he is the real and true Don Quixote. Pryce’s character believes Toby to be Sancho, Quixote’s fictional squire and sidekick, and together, they find themselves tangled up in adventures, exploits, and more than a few duels.

We’ll look forward to the reviews after closing night.