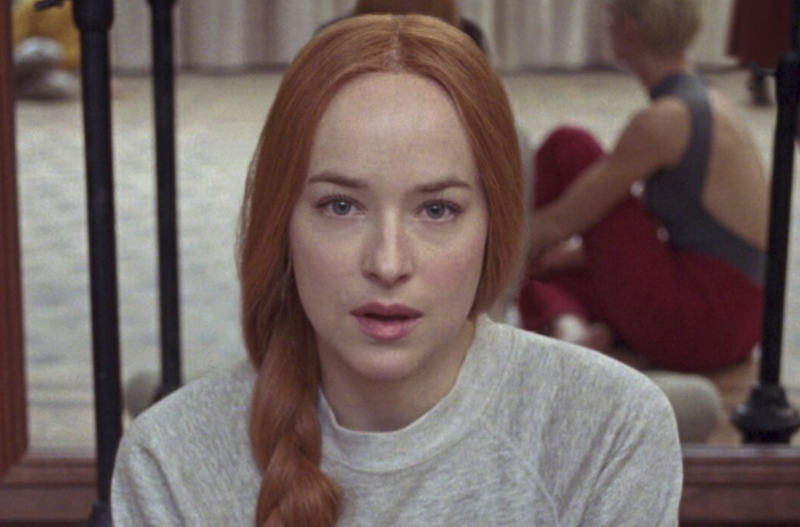 Per The Hollywood Reporter, Amazon Studios will self-distribute the film in theaters beginning November 2nd, a date that’s perfectly primed to take advantage of awards-show fever. After that, Amazon will make Guadagnino’s film available digitally to Amazon Prime members.

The cult classic enters on a dance academy in which a violent, malevolent presence is at work. Guadagnino’s version will star Tilda Swinton, Dakota Johnson, and Chloë Grace Moretz. Jessica Harper, who played the lead in Dario Argento’s 1977 film, also appears. The music for the film was created by unknown songwriter Thom Yorke, of the tiny English band Radiohead.

In the film, Johnson plays a young American ballerina named Susie Bannion, who “travels to the prestigious Markos Tanz Company in Berlin in the year 1977. She arrives just as one of the Company’s members, Patricia (played by Moretz), has disappeared under mysterious circumstances. As Susie makes extraordinary progress under the guidance of Madame Blanc (Swinton), the Company’s revolutionary artistic director, she befriends another dancer, Sara (Goth), who shares her suspicions that the Matrons, and the Company itself, may be harboring a dark and menacing secret.”

Last month, Guadagnino and Johnson shared a scene from the film with CinemaCon attendees. According to The Hollywood Reporter:

The extended scene cuts back and forth between Johnson’s character dancing for her teacher (Tilda Swinton) and another woman dancing to the same routine as her limbs contort and her torso splits apart (there’s also urine and blood involved)… Amazon Studios head of marketing and distribution warned the audience in advance that the footage might make them queasy. “Dancing is dangerous,” he quipped.