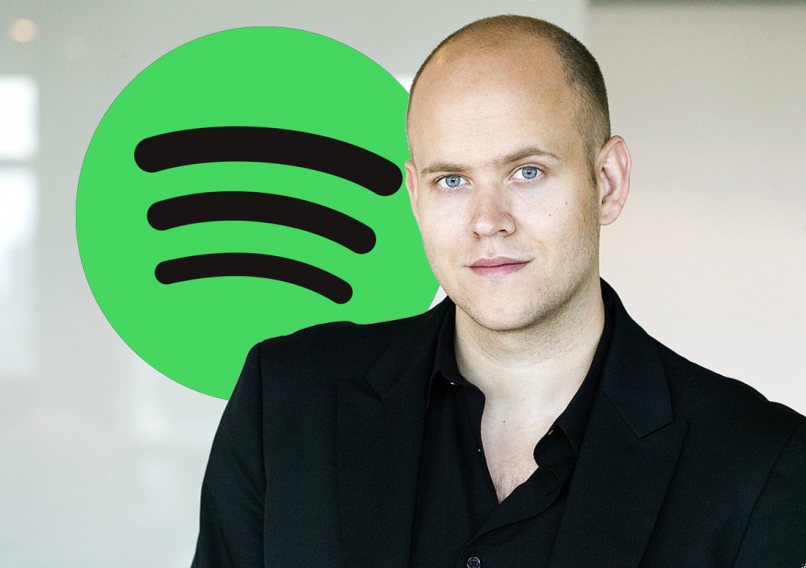 It seemed like Spotify was taking a worthy moral stand when they introduced their new hate content policy . They wanted to minimize their promotion of problematic artists, which led to R. Kelly and XXXTentacion’s music being pulled from their curated playlists. While Kelly brazenly said such a move was “too late,” others equated the policy to censorship. In fact, Kendrick Lamar even reached out to Spotify CEO Daniel Ek expressing as much — and it seems Ek has listened.

Speaking to the audience at the 2018 Code Conference in California on Wednesday, Ek admitted that Spotify made a mistake by seeming to focus their judgement on Kelly. “The whole goal with this was to make sure that we didn’t have hate speech on the service. It was never about punishing one individual,” he said (via The Hollywood Reporter). “We rolled this out wrong and we could have done a much better job.”

Even though Kelly’s music is still available for on-demand streaming, the bevy of new sexual misconduct charges leveled against him by multiple women led to Spotify using their new policy to play their small part in the #MuteRKelly campaign. However, fans fired back at the vague policy, and while Kelly’s music remains blocked from playlists, artists like XXXTentacion have seen their songs restored. (It’s worth noting that Kelly really hasn’t taken a financial hit from the policy, but someone like XXXTentacion was at risk of losing tens of thousands of dollars.)

“What we wanted to be was just transparent,” Ek told the Code crowd. Being honest isn’t always the same as being clear, however, and Ek said the streaming giant is still “iterating” on the policy with multiple impacted parties, “just like we would anything else.”