Selena Gomez shares new song “Back to You”: Stream

The pop singer returns with her first song of 2018, off the 13 Reasons Why Season 2 soundtrack 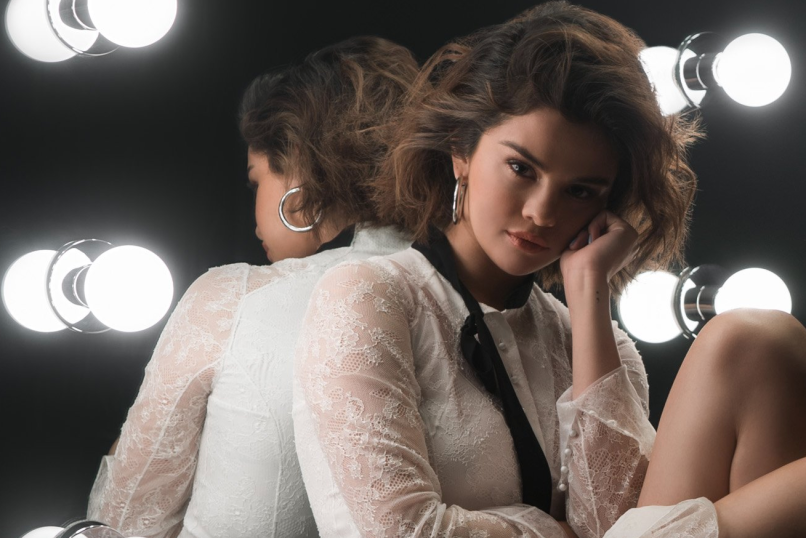 After dropping a string of hits last year including “Bad Liar”, “Fetish”, and “Wolves”, Selena Gomez is back with her first single of 2018. Entitled “Back to You”, the song is pulled from the Season 2 soundtrack of Netflix’s 13 Reasons Why, a show on which Gomez herself serves as executive producer.

Zane Lowe premiered the track on his Beats 1 show and chatted with Gomez about how it came about. Check out both the song and part of the discussion below. 13 Reasons Why Season 2 debuts on Netflix May 18th, featuring a score by electronic musician/producer Eskmo.

“Back to You” Artwork: