Neko Case and Mark Lanegan team up on new song “Curse Of The I-5 Corridor”: Stream 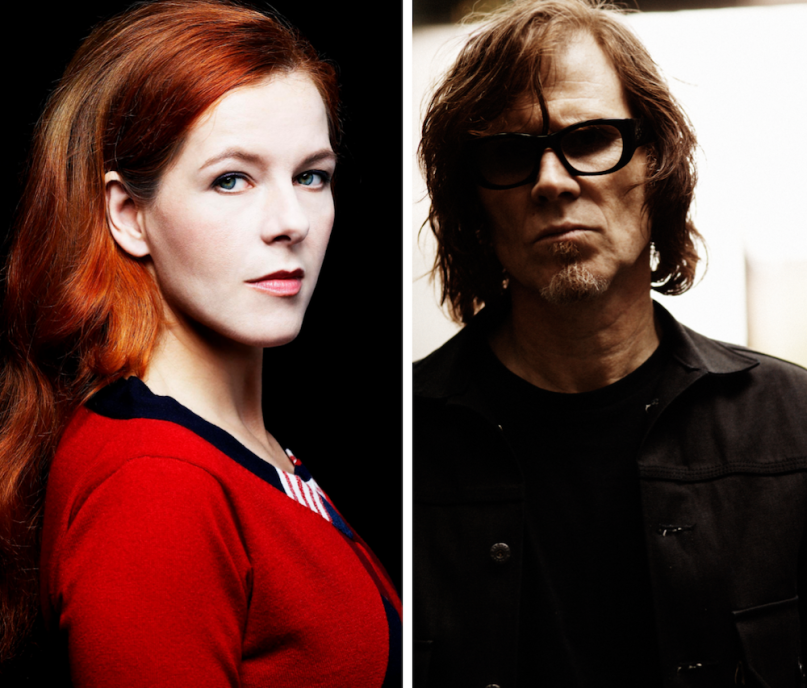 In just a few weeks, Neko Case will release her first solo album in five years, Hell-On. For the follow-up to 2013’s The Worse Things Get, the Harder I Fight, the Harder I Fight, the More I Love You, Case was joined in the studio by a long list of special guests, including k.d. lang, her New Pornographers bandmate AC Newman, Gossip’s Beth Ditto, Doug Gillard, and Laura Veirs.

Today, Case has shared one of her collaborative songs, “Curse of the I-5 Corridor”, featuring Mark Lanegan. It’s an expansive, seven-minute arrangement that finds both artists — in both their distinct voices — exchanging lines about traveling up and down the West Coast highway.

“I miss the smell of mystery/ Reverb leaking outta tavern doors,” one verse reads, while another has Case recounting: “So I left home and faked my ID/ I fucked every man that I wanted to be/ I was so stupid then.”

Hear the whole thing below

Hell-On arrives June 1st via ANTI- Records; for more, check out “Bad Luck” and the title track. Case will support the LP with a lengthy tour of North America and Europe that kicks off later this month.