The veteran actor allegedly made inappropriate and suggestive comments to numerous women, including employees of his production company, on-set staff, and even reporters 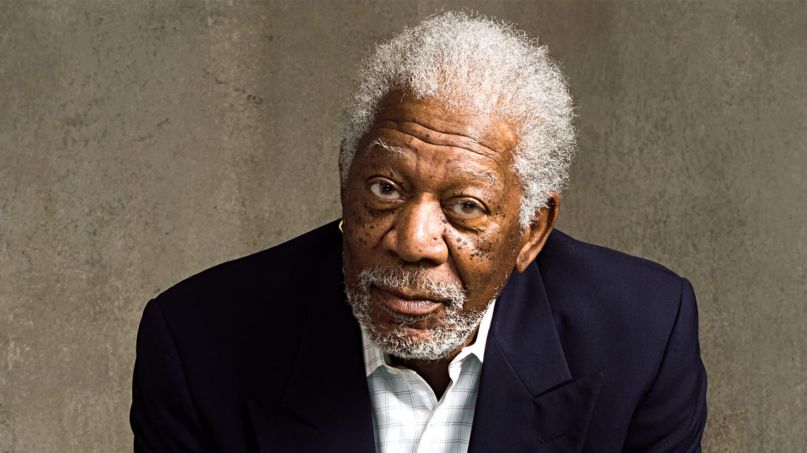 Morgan Freeman has been accused of sexual harassment by eight women.

An investigation from CNN uncovered multiple incidents in which Freeman allegedly engaged in unwanted touching and made suggestive comments. His accusers include employees of his production company Revelations Entertainment, on-set production staff who worked on his movies, and even reporters who interviewed him at press junkets.

In one alleged incident that took place in 2015 while on the set of Going in Style, Freeman repeatedly attempted to lift up the skirt of a female production assistant and asked if she was wearing underwear. During production for another movie, 2012’s Now You See Me, Morgan allegedly commented on the appearances of numerous female staffers.

In another alleged incident, Freeman commented on the appearance of Revelation’s co-founder Lori McCreary, during a conference attended by 400 people. “She wants to be thought of as serious,” Freeman said of McCreary. “But you can’t get away from the short dresses.”

An entertainment reporter named Chloe Melas, who co-wrote the article for CNN, said she too was harassed by Freeman during a press junket for Going in Style. According to Melas, who was six months pregnant at the time, Freeman stared her for a prolonged period and made remarks including, “You are ripe” and “I wish I was there.” Cameras were rolling at the time and caught a portion of Freeman’s comments, according to CNN. Following the incident, Melas began reaching out to other women to see if they had been subjected to similar behavior.

In all, CNN spoke with eight women who said they were personally harassed by Freeman. Eight others told CNN that they had witnessed Freeman’s behavior first hand.

Update: In a statement responding to the allegations, Freeman said, “Anyone who knows me or has worked with me knows I am not someone who would intentionally offend or knowingly make anyone feel uneasy. I apologize to anyone who felt uncomfortable or disrespected — that was never my intent.”