"Clearly I was not always coming across the way I intended" 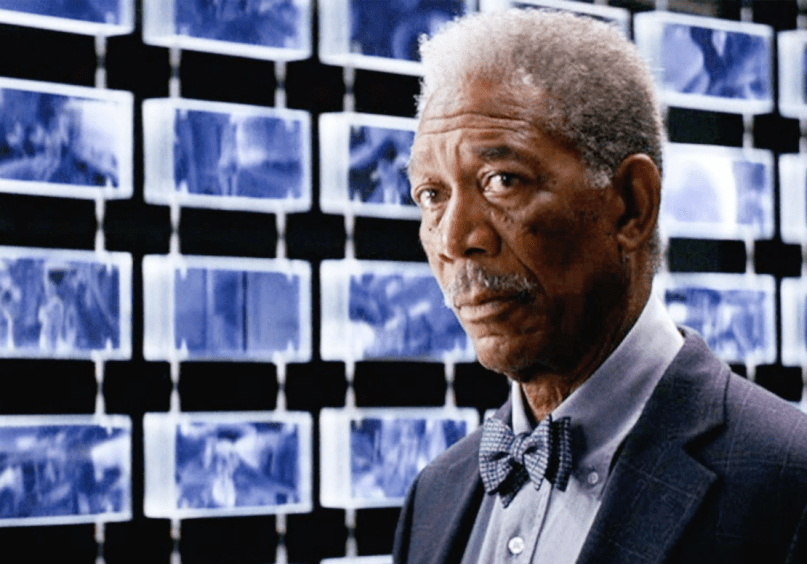 On Thursday, Morgan Freeman was accused of sexual harassment by eight women whose statements appeared in an exhaustive investigative report by CNN. Although the 80-year-old actor swiftly responded to the allegations, he’s now released a new, much longer statement through his publicist Stan Rosenfield (via Variety):

I am devastated that 80 years of my life is at risk of being undermined, in the blink of an eye, by Thursday’s media reports.

All victims of assault and harassment deserve to be heard. And we need to listen to them. But it is not right to equate horrific incidents of sexual assault with misplaced compliments or humor.

I admit that I am someone who feels a need to try to make women–and men–feel appreciated and at ease around me. As a part of that, I would often try to joke with and compliment women, in what I thought was a light-hearted and humorous way.

Clearly I was not always coming across the way I intended. And that is why I apologized Thursday and will continue to apologize to anyone I might have upset, however unintentionally.

But I also want to be clear: I did not create unsafe work environments. I did not assault women. I did not offer employment or advancement in exchange for sex. Any suggestion that I did so is complete false.”

The statement arrives just hours after Visa announced they would be withdrawing their commercials featuring Freeman’s voice. Meanwhile, SAG-Aftra is currently reconsidering the lifetime achievement award they had given the actor earlier this year.

Previous Story
Film Review: The Tale Is the Kind of Film That Will Stay with You for Years to Come
Next Story
Topher Grace would love to reboot That ’70s Show: “For me, I’d do it if no one ever saw it”
Popular
More Stories
[fu-upload-form form_layout="media" title="Submit Your Photo"][input type="hidden" name="ugc" value="1"][/fu-upload-form]