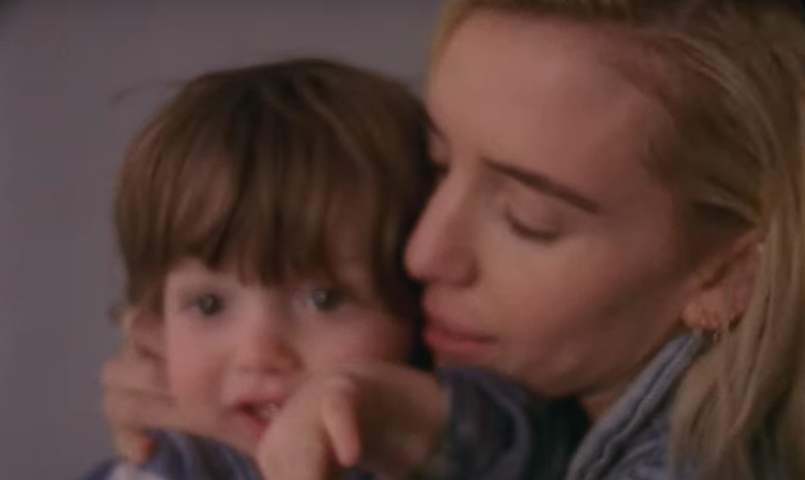 Lykke Li with her son

Lykke Li returns on June 8th with her fourth solo album, so sad so sexy. To accompany the album’s announcement, she shared two teaser tracks: “deep end” and “hard rain”. Now, in celebration of Mother’s Day, she’s unveiled a third preview of the album in “utopia”. Its corresponding video, created by Clara Cullen, features home movies of Li with her mother, and Li with her son. “Utopia is all my mother ever wanted for me and all I ever want for him,” she writes in the video’s description. Watch it below.