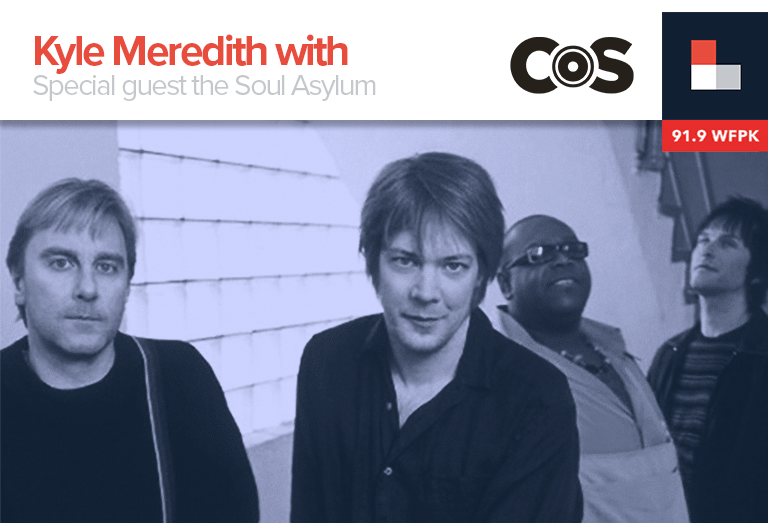 Dave Pirner of Soul Asylum looks to the past, present, and future in this installment of Kyle Meredith With…. Currently, he’s out promoting the band’s new live album, Live from Liberty Lunch, Austin, TX, December 3, 1992, in addition to newly minted reissues of their first two studio albums, 1984’s Say What You Will… Everything Can Happen and 1986’s Made to Be Broken.

While the two dig into yesteryear, Pirner reflects on his appreciation for filmmaker Kevin Smith, the time he met Prince, and the backstory behind their ill-fated eighth studio album, Candy from a Stranger. It’s not all about nostalgia, though, and Pirner goes over what’s next for Soul Asylum, hinting at a follow-up to 2016’s Change of Fortune. Listen above.

Kyle Meredith With… is an interview series in which WFPK’s Kyle Meredith speaks to a wide breadth of musicians. Each episode, Meredith digs deep into an artist’s work to find out how the music is made and where their journey is going, from legendary artists like Robert Plant, Paul McCartney, U2 and Bryan Ferry, to the newer class of The National, St. Vincent, Arctic Monkeys, Haim, and Father John Misty. Rate the series now via iTunes.