Kendrick Lamar stops white fan after she raps the N-word onstage with him: Watch

White people: Knowing rap lyrics does not give you a pass 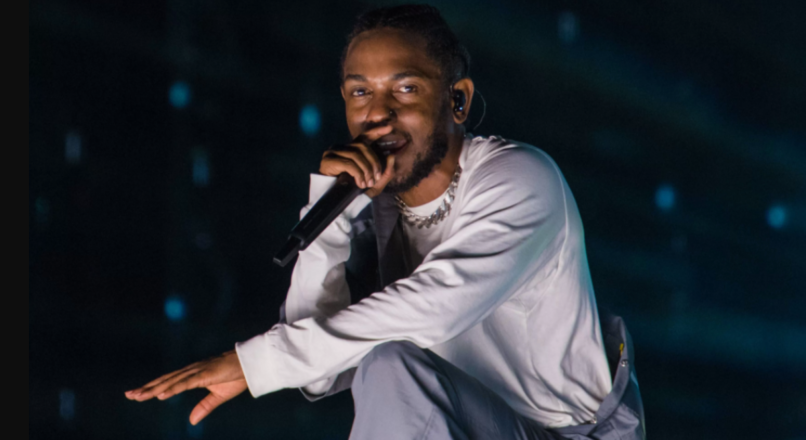 You’d think it would be common sense by now for white people to not casually drop the n-word in public (or, ya know, anytime), but a young woman named Delaney slipped not just once, but twice in what’s probably the worst possible setting: On stage with Pulitzer Prize winner Kendrick Lamar. Sure, she was singing along to the rapper’s 2012 song “m.A.A.d. City”, which features the word on multiple occasions, but, girl, come on.

Kendrick often brings fans onstage to rap the track at live shows, so it wasn’t a surprise when Delaney hit the stage at the Hangout Fest in Alabama this weekend. As NME points out, it was a bit of one, however, when she quite brazenly dropped the word and was subsequently stopped by Kendrick himself, who uttered several “wait wait waits” as fans flooded the stage with boos. “Am I not cool enough for you? What’s up, bro?” Delaney asked, adding, I’m used to singing this like I wrote it,” which…yeah.

“You gotta bleep one single word, though,” Kendrick cautioned before giving her one more chance. Unfortunately, that bleep seems to have derailed Delaney’s flow, and Kendrick ushered her offstage soon after.

See some cringeworthy clips of the incident below.

This bitch really just said the N word on stage with Kendrick LAMAR! WHAT THE FUCK BITCH! YOU JUST BURIED YOUR GRAVE!!!! @kendricklamar @hangoutfest pic.twitter.com/OJLnIisHyN