The feud between Katy Perry and Taylor Swift is finally over!

After about seven years of trolling, snarky social media posts, and diss tracks 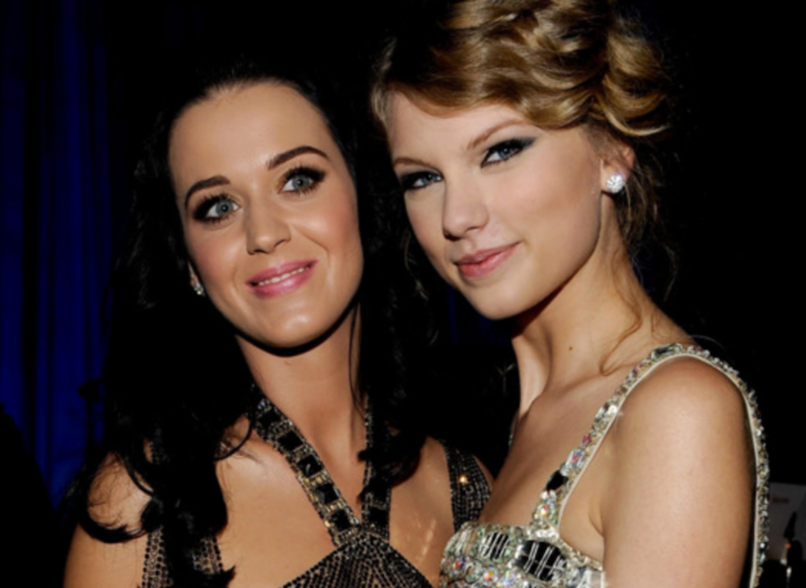 After almost seven years, the beef between Katy Perry and Taylor Swift has finally come to an end. Their feud was resolved all thanks to Perry, who quite literally offered an olive branch as a gift to the country-turned-pop star.

Swift showed her fans the present — a symbol for peace and reconciliation — via an Instagram story video today, prior to taking the stage in Phoenix for the kick-off concert of her Reputation World Tour. “Thank you Katy,” Swift captioned the clip alongside some sweet heart emojis.

Perry packaged the branch with a note that starts off “Hello old friend.” The rest is a little too blurry to make out, but one Twitter user (via Billboard) claims it says the following: “Hello old friend— I’ve been doing some reflecting on past miscommunications and hard feelings between us. I really want to clear the air. —— I’m deeply sorry for…”

The tension between Perry and Swift dates back to around 2011-2012, when backup dancers for Perry’s California Dreams Tour joined Swift’s Red promotional tour. “There’s a situation, and honestly, like she started it, and it’s time for her to finish it,” the “Roar” singer explained to Late Late Show host James Corden last May. In that same interview, she also said she was “ready for that BS to be done.”

The feuding hasn’t been all that bad, though — at least for fans. The Cold War of Pop Proportions has resulted in countless diss songs being penned (“Bad Blood”, “Swish Swish”), savage yet entertaining Mean Girls references tweeted, and even clever shade thrown about with the help of Kanye West’s infamous “Famous” lyrics. And just last June, Swift finally added her catalog to streaming services — “coincidentally” the same night Perry’s own album, Witness, dropped.