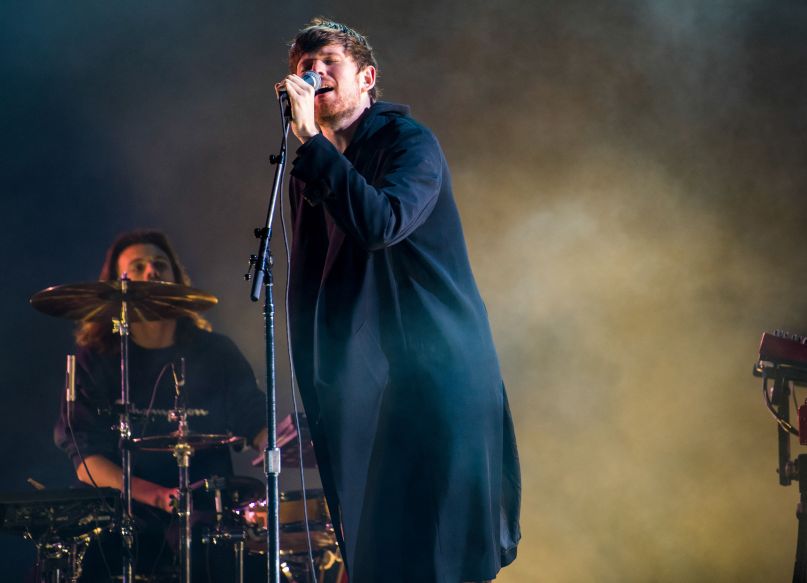 James Blake hasn’t announced a follow-up to 2016’sThe Colour In Anything just yet, but the experimental UK artist has stayed busy collaborating with some heavy hitters, including André 3000, Kendrick Lamar, and Oneohtrix Point Never. He did, however, release a new solo song back in January, and has debuted a number of new tracks during live shows. Now, he’s shared another new track, “Don’t Miss It”, this one a collaboration with Mount Kimbie’s Dom Maker.

A song about how tempting it can be to disappear, the melancholic track combines glitchy piano with ghostly backing vocals that ease into a surprisingly groovy midsection that taps into Blake’s brand of soulful introspection. Check it out below.

Blake’s slated for a number of festival appearances this year, with slots at San Francisco’s Outside Lands, Montreal’s Osheaga, and this weekend’s Governor’s Ball in New York. Mount Kimbie, who are currently on the road, released their solid LP, Love What Survives, last year.