It’s Time to Appreciate Halloween III: Season of the Witch

Don't forget to wear your masks, the clock is ticking, it's almost time... 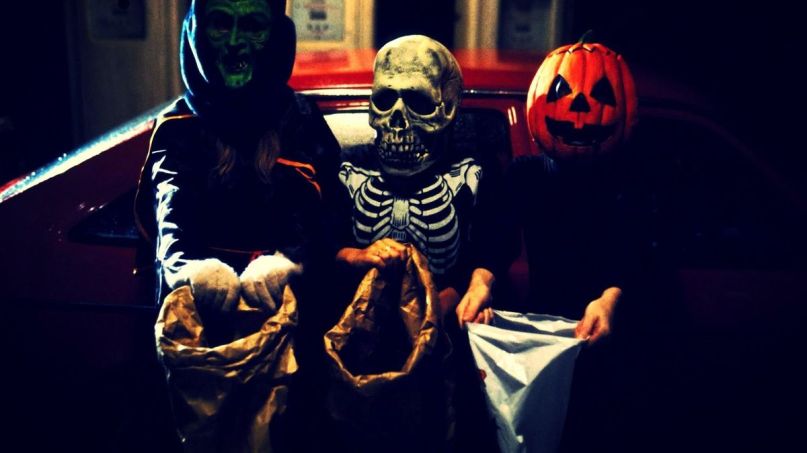 We’re hustling to catch up with another episode of Halloweenies, a limited series on the Consequence Podcast Network. If you recall, McKenzie Gerber, Dan Caffrey, Justin Gerber, and Michael Roffman are carving out one Halloween movie at a time leading up to the October 19th release of David Gordon Green’s highly anticipated sequel.

This month, the four Halloweenies are heading out to Santa Mira, California for the night nobody came home: 1982’s Halloween III: Season of the Witch. Directed and written by Tommy Lee Wallace, this failed attempt at turning the Halloween franchise into an anthology series does have its share of scary moments, even without ol’ Michael Myers.

Grab your Silver Shamrock mask and find out why above.