The unexpected collaboration was recorded "during an afternoon tea encounter" 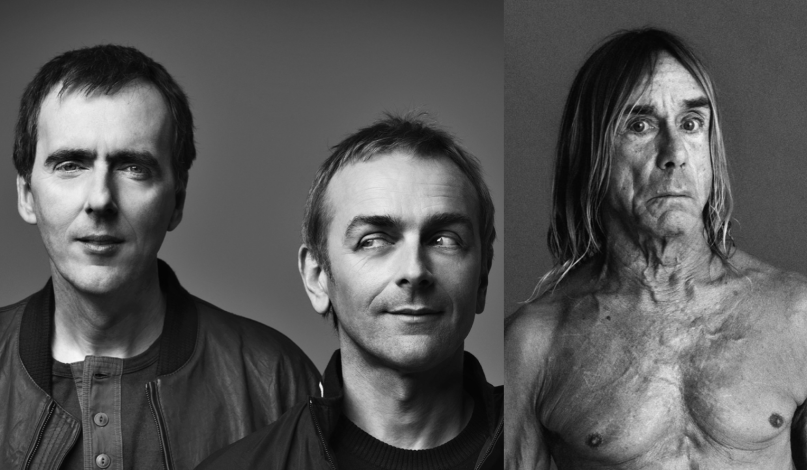 Iggy Pop has joined forces with legendary electronic duo Underworld for an unexpected collaboration. Entitled “Bells & Circles”, the song was recorded in London “during an afternoon tea encounter,” according to the press release. Take a listen below.