Gorillaz tease new album, The Now Now, due out in June 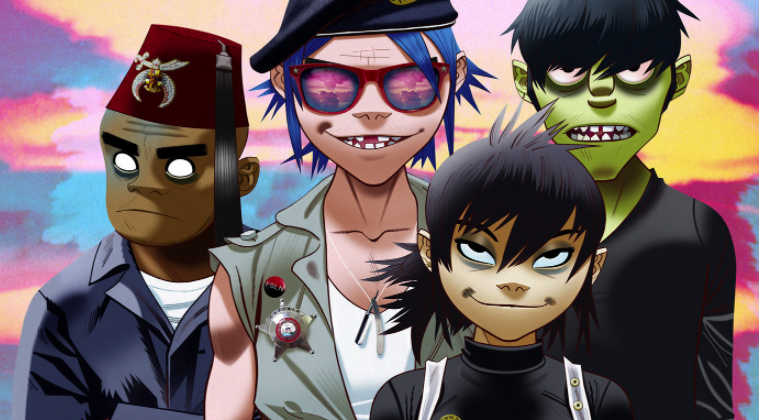 Gorillaz co-founder Jamie Hewlett previously announced that a new album from the band would be coming in 2018. Now, a newly launched website suggests that the album is titled The Now Now and will see release on June 29th.

While Gorillaz have yet to publicly acknowledge the website, several clues link it to the band, as Exclaim points out. Posters appearing at this weekend’s All Points East Festival in London include the phrase “NO MORE UNICORNS ANYMORE. That same phrase recently appeared in artwork created by Hewlett. Additionally, the website itself features a teaser video in which Gorillaz’s own 2-D can be seen sitting with a guitar.

We’ve reached out to representatives of the band for additional information.

hello @gorillaz, whatever the hell u are up to, we love u so much and we are so EXCITED !!!!! #THENOWNOW #gorillaz ???? pic.twitter.com/rWCKmbdd7h

After a seven-year absence, Gorillaz returned last year with their fifth studio album, Humanz. Since then they’ve debuted two new songs in concert: “Hollywood” and “Idaho”.

Previous Story
Topher Grace would love to reboot That ’70s Show: “For me, I’d do it if no one ever saw it”
Next Story
Dr. Dre accidentally revealed the name of Anderson .Paak’s upcoming solo album
Popular
More Stories
[fu-upload-form form_layout="media" title="Submit Your Photo"][input type="hidden" name="ugc" value="1"][/fu-upload-form]