A brutally honest comedown record following I Love You, Honeybear and Pure Comedy 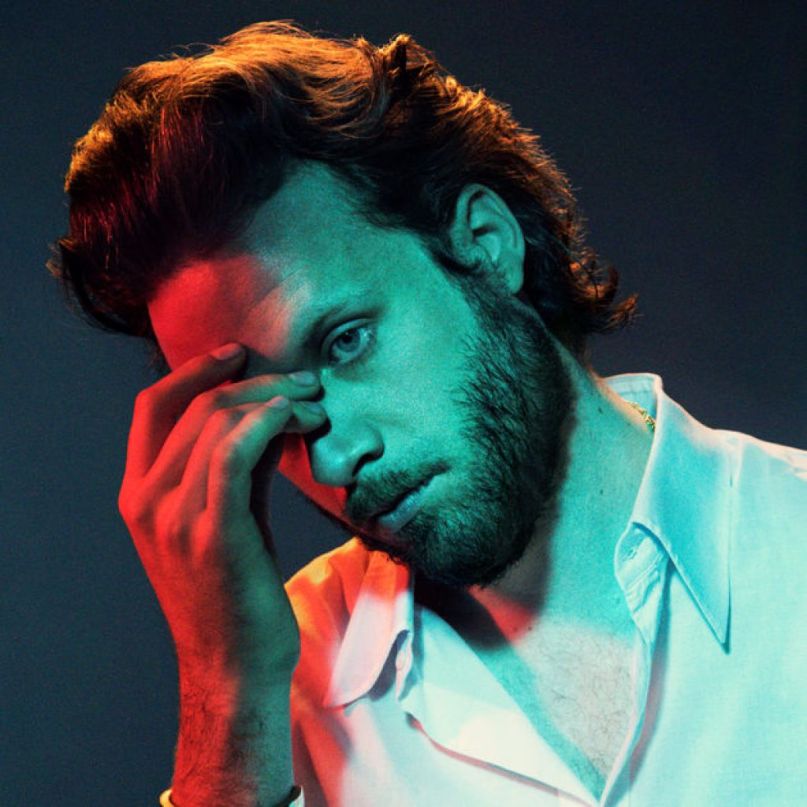 The Lowdown: Josh Tillman’s alter ego, Father John Misty, set out to discover himself and scoff at the world at large on Pure Comedy, but in doing so, he almost lost the woman he won over throughout the course of I Love You, Honeybear, leaving him broken, manic, and lost as he attempts to find his way back home.

The Good: God’s Favorite Customer is his most succinct effort yet, rarely ever breaking from the album’s overall narrative. Clocking in at nearly half of Pure Comedy’s running time, Tillman is at his most direct, writing about the grotesque side of love in full detail and showing what happens when it all goes wrong. As always, his most brutally honest lyrics are his most profound: “Does everybody have to be the greatest story ever told?” he asks at the end of “Disappointing Diamonds Are the Rarest of Them All”.

The Bad: In largely dismissing the ultra-sarcastic half of his brain, God’s Favorite Customer loses most of Misty’s trademark sense of humor. While there’s nothing remotely close to the meta-ness of “The Night Josh Tillman Came to Our Apartment” or the self-deprecating “Leaving LA”, there are still flashes of that comedian-like lyricism, especially when he bottoms out in “The Palace” (“Last night I wrote a poem/ Man, I must’ve been in the poem zone” and “Maybe I’ll get a pet, learn how to take care of somebody else/ Maybe I’ll name him Jeff”). Tillman’s warped comedy is what once separated him from the rest of the singer-songwriter pack, but on his fourth record, he aims for a more succinct, straightforward batch of songs, tossing aside his usual absurdity.

The Verdict: Father John Misty is a womanizing, always drunk, and generally abhorrent character originally created by Tillman as a songwriting device for 2012’s Fear Fun. But over his last three releases, the line has become more than blurred between Tillman and his alter ego, never more so than on God’s Favorite Customer, an extremely honest portrayal of Misty’s – and likely Tillman’s – marital problems, culminating in a two-month stay at a hotel, marked by incessant drug use, morbid thoughts, and self-harm.

One way or another, an exhausted and worn-down Tillman pulled himself out of his – what he called – “misadventure” to piece together his absolutely gorgeous Jonathan Rado-produced record with help from Weyes Blood’s Natalie Mering. The end result sees Misty at his most desperate, heartbroken state, making a solid comedown record from I Love You, Honeybear and Pure Comedy that doesn’t quite hit the profound highs of its predecessors, but gets carried quite a long way on the backs of its honest songwriting.

Essential Tracks: “The Palace”, “God’s Favorite Customer”, and “Disappointing Diamonds Are the Rarest of Them All”