The Duplass Brothers were offered a Marvel movie, and turned it down

As Jay Duplass puts it, "...We couldn’t be the concubine of a studio at this stage in our lives" 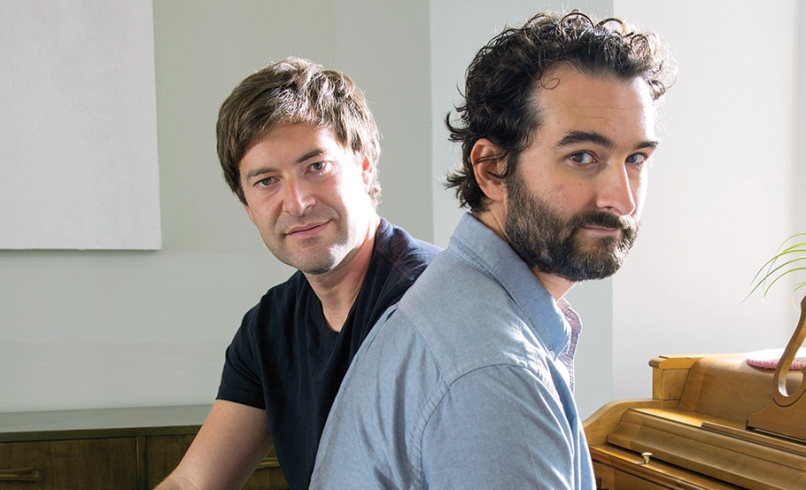 Thor: Ragnarok took one of Marvel’s dullest heroes and revitalized him with a zany cosmic adventure courtesy of Taika Waititi. But can you imagine that blockbuster — or maybe even Spider-Man: Homecoming or Doctor Strange — as a mumblecore film? It could have very nearly happened, as it turns out the Duplass Brothers were once offered a Marvel Studios filmed and turned it down.

Speaking with Vulture, Jay and Mark Duplass revealed that they were offered a Marvel Cinematic Universe film that would have cost a “$150 to $180 million-dollar budget and about three years of our lives.” “’We own you,’ essentially,” as Jay put it.

(Read: How Transparent Brought Jay Duplass Out of His Cave)

Though honored by the the offer and impressed with the payday, the brothers Duplass were more concerned with making films for themselves than a big studio. “To be a little Sundance filmmaker tapped by Marvel felt incredible,” Mark remarked. “But the amount of stuff we could make over those three years, the relationships we could forge with younger filmmakers…”

“We’d have to give that all up,” finished Jay.

Jay went on to use more colorful terms to explain why the timing was just not right for the indie filmmakers to jump into superhero epics. “The problem was, by the time Mark and I were making movies, we already had kids. We were changing diapers and making lunches, so we couldn’t be the concubine of a studio at this stage in our lives,” he said.

Instead, the Duplass boys signed a four-film deal with Netflix in 2015, and recently announced a new agreement with the streaming giant for another four pictures. Maybe they’ll change their mind once Peter Parker graduates college and has to deal with his overbearing, aging Aunt May while mending his relationship with a distant Mary Jane as he battles The Spot. (I don’t know why The Spot; something about a guy who can teleport by throwing around little black portals just seems silly enough to work in mumblecore.)