Doctor requests Kanye West not use his image for album cover

"I don't want to seem ungrateful... I just think that if in fact this conversation to love is genuine on your part... then it's inappropriate to drag the negativity of the past with it." 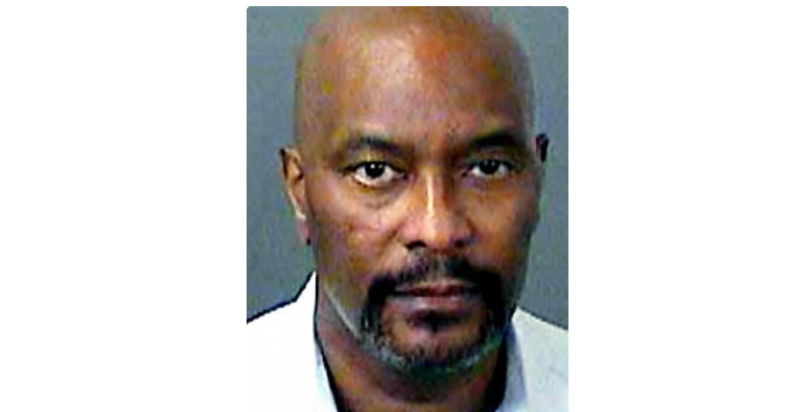 Over the weekend, Kanye West announced that the cover artwork to his upcoming solo album would feature the image of Jan Adams, the plastic surgeon who operated on his mother before her sudden death in November 2007. “I want to forgive and stop hating,” Kanye explained of his decision regarding the artwork.

Now, responding in a lengthy open letter, Adams has asked that Kanye stop using his photo in any and all promotional material. “Thank you for thinking of me for the cover of your next album. That is kind of you,” Adams writes in the opening lines of the letter, which was obtained by The Blast. “Unfortunately, I have to decline at this time, and I ask that you cease and desist using my photo or any image of me to promote your album or any of your work.”

Adams then goes on to explain his reason for not wanting to be involved in Kanye’s work, noting that he’d prefer not to dredge up the past. “I don’t want to seem ungrateful… I just think that if in fact this conversation to love is genuine on your part… then it’s inappropriate to drag the negativity of the past with it.”

Although the doctor turns down Kanye’s request, he is quick to show gratitude for Kanye’s willingness to forgive and move on. “Nonetheless, I am impressed that you ‘want to forgive and stop hating,'” Adams says. “That’s impressive. More of us need to adopt that philosophy.”

The remainder of the letter sees Adams continuing to maintain his innocence with regards to the death of Kanye’s mother, Donda West, pointing to details outlined in the official autopsy report. While Adams had operated on Donda, a coroner determined she died of heart disease while suffering “multiple post-operative factors,” and that there was no evidence of surgical malpractice.

For his part, Kanye appears to be over the moon about Adams’ letter. In a tweet in which he reposted the letter, the Chicago rapper writes, “This is amazing. Thank you so much for this connection brother. I can’t wait to sit with you and start healing.”

Read the full letter below.

Open letter from Jan Adams    This is amazing. Thank you so much for this connection brother. I can't wait to sit with you and start healing pic.twitter.com/rlRGBZObOF

Kanye’s new solo album, tentatively titled Love Everyone, is due out June 1st; he recently dropped a pair of songs in support, “Lift Yourself” and “Ye Vs. the People”. The following week, June 8th, will see the release of his collaborative album with Kid Cudi.