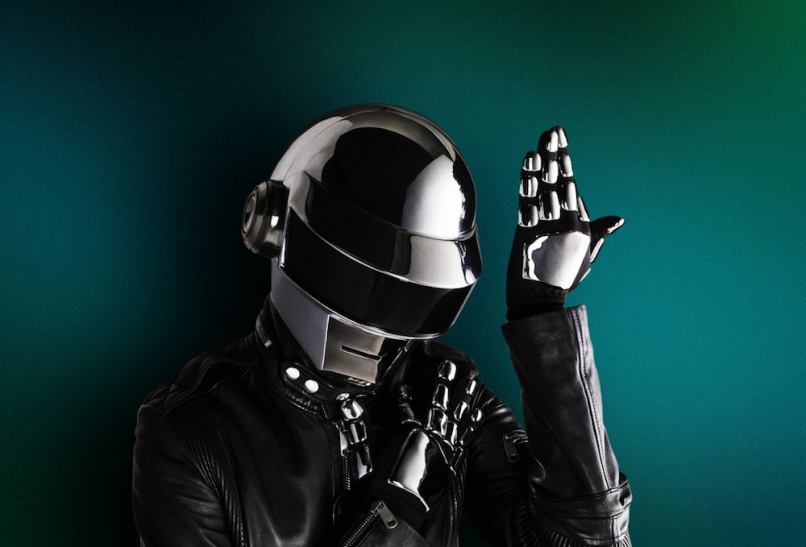 Thomas Bangalter, one of half of Daft Punk, has penned a new song for Gaspar Noé’s controversial new horror film, Climax. It’s titled “Sangria” and appears alongside Bangalter’s previously released track “What To Do”. This marks the third time the French robot and Argentine director have collaborated for the big screen.

“I always like working with him [Bangalter] because he is extremely intelligent and he is a very good film director,” Noé told The Quietus back in 2010. Bangalter provided music for Noé’s 2002 film Irreversible, as well as his 2009 drama Enter the Void.

Climax is also set to feature music from Daft Punk (“Rollin’ and Scratchin'”), Aphex Twin (“Windowlicker”), and The Rolling Stones (“Angie”). Following a premiere at Cannes this past weekend, the film — which tells the story of a dance party gone horribly wrong — will open in theaters September 19th via A24.

Check out the newly revealed trailer below, followed by the film’s full soundtrack listing.