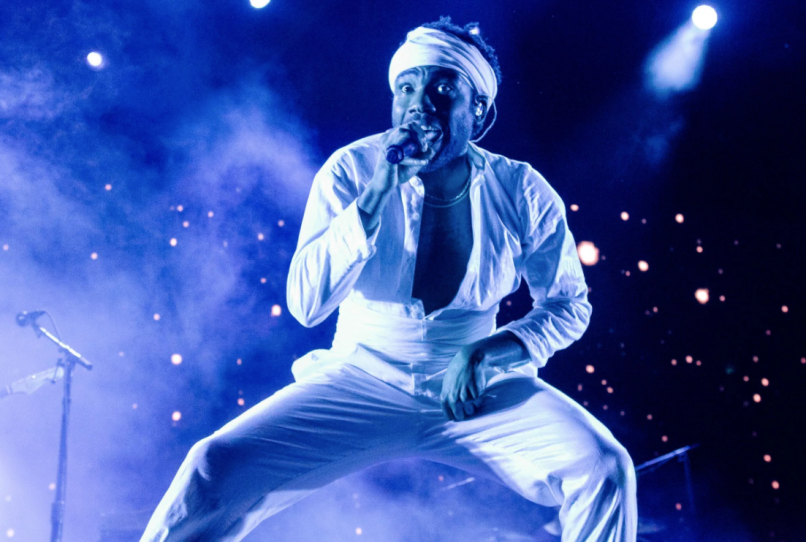 Last night, Donald Glover took the 30 Rock stage as both host and musical guest on Saturday Night Live. To coincide with the episode, Glover premiered a new song as Childish Gambino called “This is America”.

The song marks the polymath’s first Gambino release since his 2016 smash Awaken, My Love!, which produced the Grammy-winning “Redbone”. Glover said he’d be retiring the R&B/rap moniker last summer, but then came news of a record deal with RCA back in January. It’s of course still possible his first album with RCA will also be his last, but for now at least we have “This Is America”.

The track features backing vocals from Young Thug, 21 Savage, Quavo of Migos, Rae Sremmurd’s Slim Jxmmi, and BlocBoy JB. The accompanying video was helmed by Atlanta director Hiro Murai and includes a cameo from SZA. Check it out below.

Glover performed “This is America” and another new song called “Saturday” on SNL last night. He’ll almost certainly have both songs on the setlist for his upcoming fall tour as Childish Gambino, which will see him teaming up with Rae Sremmurd and Vince Staples. Find Childish Gambino’s complete itinerary here, and grab tickets here.