Ora seeks to make "Lady Marmalade" 2.0 with a new group of all-stars 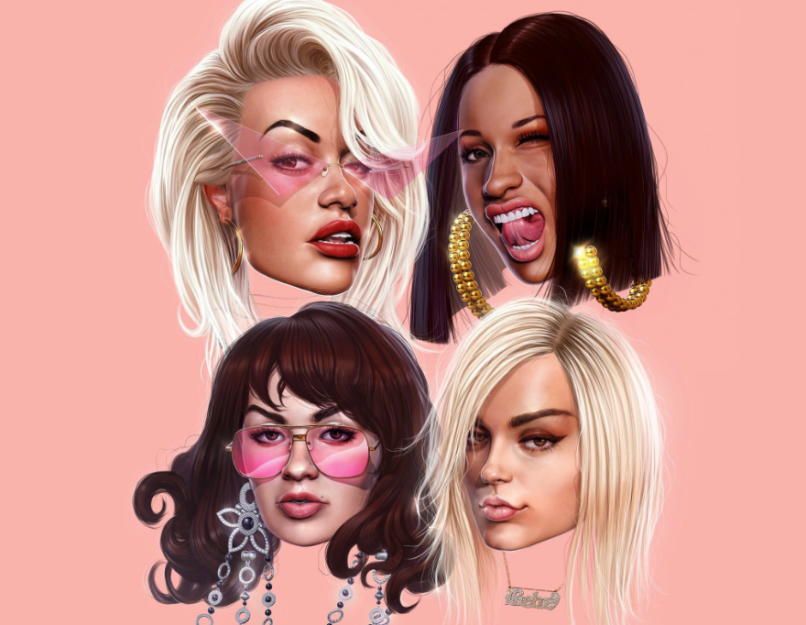 In the early 2000s, “Lady Marmalade” was inescapable. The group track featured Christina Aguilera, Lil’ Kim, Mya, and Pink teaming up for a blockbuster single that took radio and MTV by storm. 17 years later, Rita Ora has taken inspiration from that classic team-up and attempted to recapture that girl group magic by enlisting Cardi B, Bebe Rexha, and Charli XCX for her new single “Girls”.

“These past few years I’ve been so inspired by all the strong women I’ve seen who aren’t afraid to be themselves,” said Ora in a statement. “For those who aren’t afraid to rule the world, this is our anthem. A celebration of love. And of course thank you to all the fellow boss women who so kindly graced this song with me — each representing who they are and where they are from. I hope you dance your socks off with us!”

Check out the track below.