TBS and NBC have also reached out to the show's studio 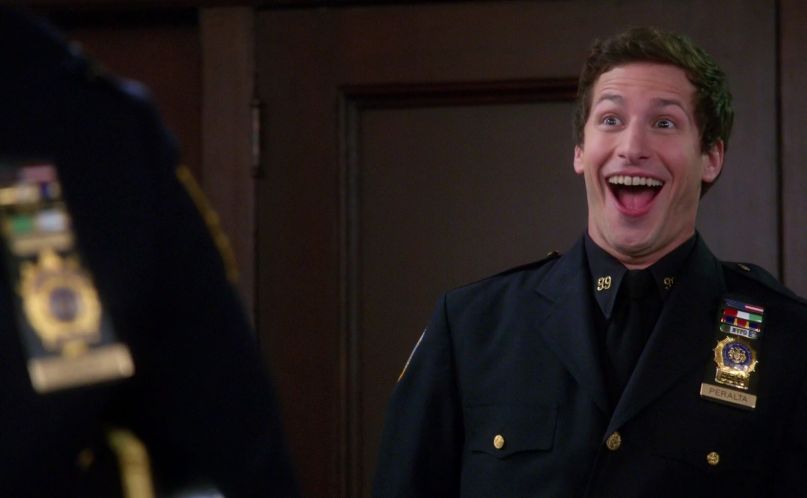 The cancelation of Brooklyn Nine-Nine may be short lived. Within hours of FOX pulling the buddy-cop comedy from its schedule, several competing networks reached out to Universal Television to express interest in becoming the show’s new home, according toThe Hollywood Reporter.

Among those interested in a revival: Hulu, which previously revived another canceled FOX property in The Mindy Project to much success; Netflix, which has a preexisting relationship with Universal via Unbreakable Kimmy Schmidt; TBS, which already airs re-runs of 99 on its network, plus its current president, Kevin Reilly, was at FOX when the show first premiered in 2012; and NBC, which is said to be looking for a new scripted comedy to add to its roster to complement two other shows from 99 creator Michael Schur.

Update – May 12th: NBC has acquired Brooklyn Nine-Nine and will air its sixth season.

For its part, Universal is very much interested in producing further seasons of 99, THR reports.

In addition to Brooklyn Nine-Nine, Fox canceled The Last Man on Earth and The Mick. One would imagine either of those shows would be an intriguing consolation prize to whoever misses out on 99.