BJ the Chicago Kid returns with The Opening Ceremony: Stream

A three-song sampler of the Grammy-nominated crooner's upcoming album, due out later this year 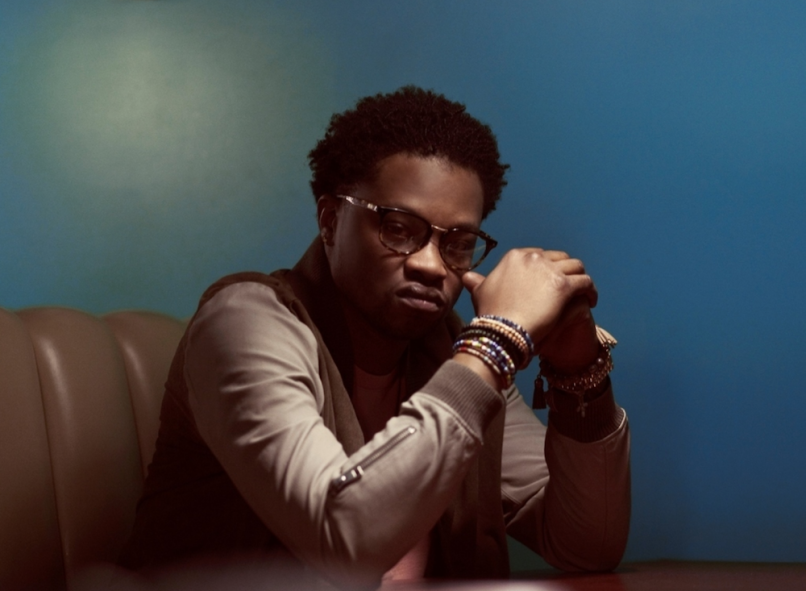 BJ The Chicago Kid is expected to release a new album later this year through Motown Records. As something of a sampler or preview, the soul/hip-hop artist has returned today with The Opening Ceremony, a collection of three songs that will later appear on his In My Mind follow-up.

(Read: A Homecoming Conversation with BJ The Chicago Kid)

The three songs are titled “Going Once, Going Twice”, “Nothing Into Something”, and “Rather Be With You”. All are fairly mellow in a longing, slow-burner kind of way, and (smartly) allow for BJ The Chicago Kid’s silky, Grammy-nominated vocals to be the focal point.

Hear them for yourself below via Apple Music or Spotify.

In My Mind, his Motown debut, dropped back in 2016. Last year, he paid tribute to Usher with a mixtape called BJTCK. Next week, he launches his US “R&B” tour with Ro James.