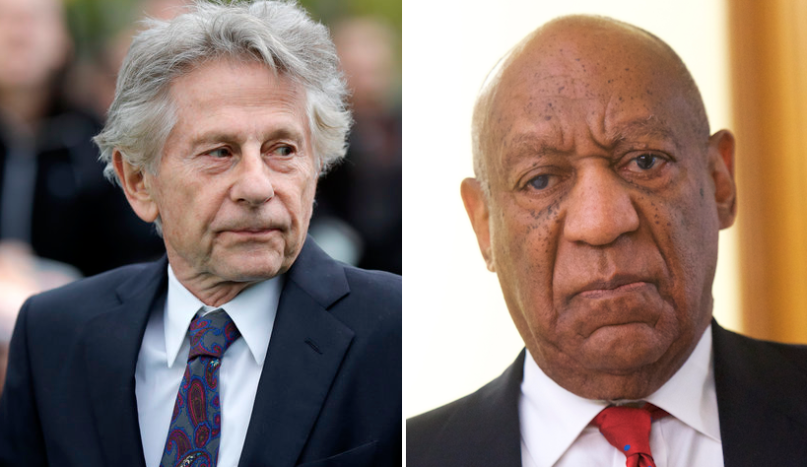 Over the past year, Hollywood has finally begun to crack down against abuses of power, particularly by rich men with long histories of allegations or confirmed crimes. In particular, the Academy of Motion Picture Arts and Sciences (aka the voting body of the Oscars) has been under intense scrutiny, not only because of the general lack of representation at recent years’ ceremonies, but because of the organization’s continued canonization of a number of disgraced public figures.

Last October, the Academy took the then-unprecedented step of banning Harvey Weinstein from its ranks in the wake of the shocking New York Times article which confirmed years of rape, sexual abuse, and harassment during Weinstein’s run as the face of Miramax. Since then and the rise of #MeToo, many in the industry and the public alike have called for reconsiderations of other memberships, and for the Academy to confirm its solidarity with those speaking out against the industry’s history of abuses. Today, another step has been taken, as Bill Cosby and Roman Polanski join Weinstein in being banned from the AMPAS.

In a statement, the AMPAS said that the ban is due to a violation of “the organization’s Standards of Conduct.” Polanski is infamous for fleeing the country after pleading guilty to unlawful sexual intercourse with a minor. Cosby, meanwhile, was found guilty on three counts of aggravated indecent assault just last month, which followed years of allegations that he made a habit of giving women quaaludes before raping or assaulting them.

Here’s the full statement from the Academy:

“The Academy of Motion Picture Arts and Sciences’ Board of Governors met on Tuesday night (May 1) and has voted to expel actor Bill Cosby and director Roman Polanski from its membership in accordance with the organization’s Standards of Conduct. The Board continues to encourage ethical standards that require members to uphold the Academy’s values of respect for human dignity.”

The Academy has been tightening and updating its practices in recent years in an attempt to keep up with public outcry, although questions remain; Kevin Spacey and Woody Allen remain members as of this publication, and noted racist Mel Gibson was just nominated for Best Director just two years ago. Regardless, the new expulsions are a substantial step for the Academy, particularly in the case of Polanski, who was the controversial winner of Best Director in 2003 for The Pianist.