Our fourth preview of the Baltimore outfit's upcoming 7 album 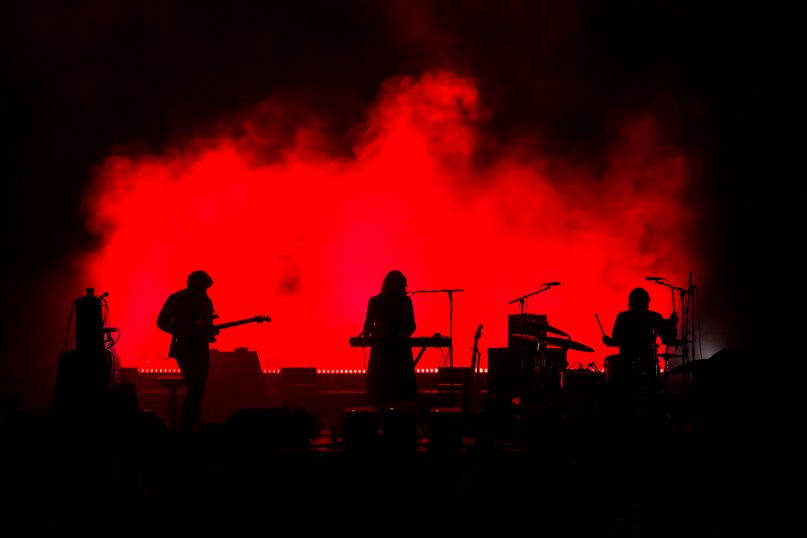 Next week brings with it the release of 7, the new album from Beach House. The dream pop outfit’s seventh to date follows both 2015 records, Depression Cherry and Thank Your Lucky Stars, as well as last year’s B-Sides and Rarities project.

“Their approach in the creation of 7 was rebirth and rejuvenation,” a press statement describes. “[Alex] Scally and [Victoria] Legrand used to limit themselves to what they thought they could perform live, but this time that limitation was ignored.”

Already we’ve heard Beach House push the boundaries of their creativity on early singles “Dive”, “Dark Spring”, and “Lemon Glow”. The Baltimore-bred duo is back today with a fourth preview in “Black Car”. A slow-burning yet hypnotic listen, the way in which its layers of lurking synths, Legrand’s lush vocals, and steady drums eventually coalesce feels as though we’re watching a gorgeous view come into focus.

7 officially hits shelves May 11th via Sub Pop. The band is currently amidst an extensive tour of North America and Europe; head here for the full itinerary.