Andy Bean to play Stan Uris in It: Chapter Two 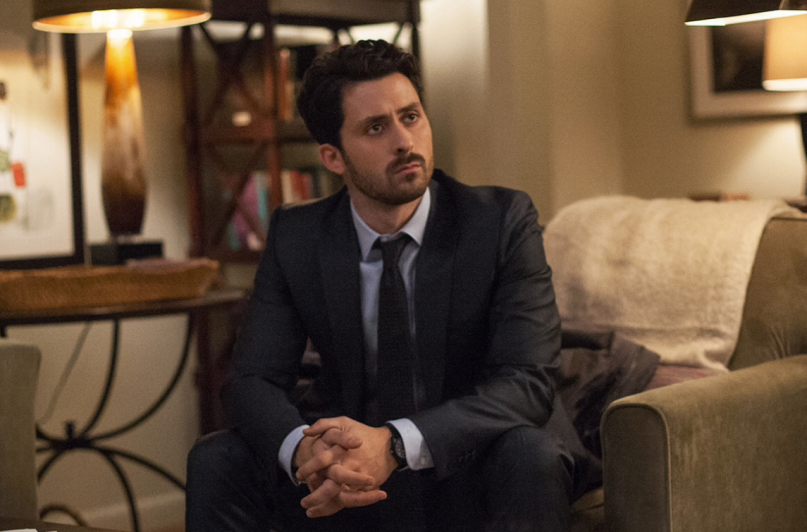 The reassembling of the Losers’ Club is nearing completion. After James Ransone let slip that he had signed onto It: Chapter Two as Eddie Kaspbrak late Tuesday night, Variety has now confirmed that Andy Bean has been cast as Stan Uris.

Bean, best known for roles on Starz’s Power and HBO’s Here and Now, steps in as the adult version of the character played by Wyatt Oleff in the surprise smash It. He and Ransone join Jessica Chastain as Bev and, as Variety also seems to have confirmed, James McAvoy and Bill Hader as Bill Denborough and Richie Tozier, respectively.

The only casting left for the grown up Losers’ Club are Ben Hanscom and Mike Hanlon; may we suggest Ethan Embry and Anthony Mackie?

If you haven’t already, subscribe to The Losers’ Club, our own Stephen King podcast, for more on the latest developments on this project and all the many, many others percolating out there. Back in September, the cast spoke to Andy and Barbara Muschietti about an assortment of King-related projects, including It: Chapter Two.