A preview of one of the two albums expected from .Paak this year 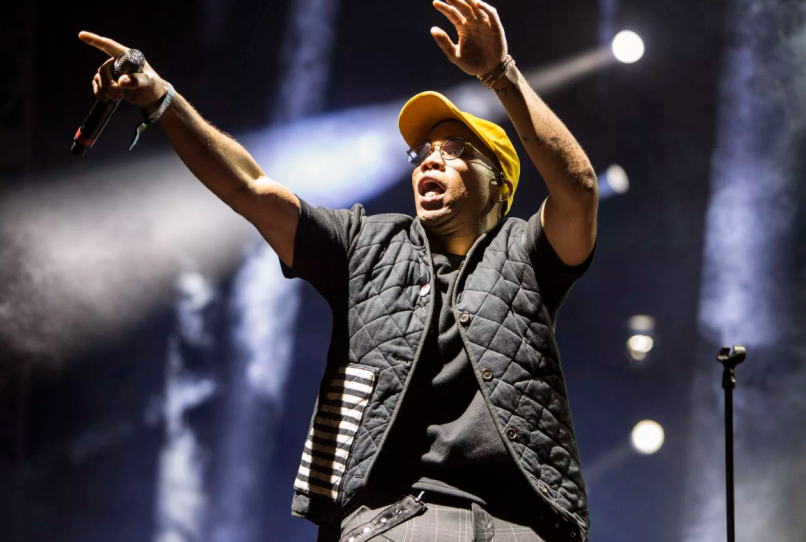 Anderson .Paak is set to follow up his Grammy-nominated 2016 breakthrough Malibu with not one but two new albums this year. One will be a solo record while the other is a project with his band The Free Nationals. Today, .Paak dropped a brand new song called “Bubblin'” on Zane Lowe’s Beats 1 radio program.

Speaking with Lowe, .Paak revealed that “Bubblin'” is just one of “65,000 songs in the vault.” No features, fam,” he added. .Paak said the song’s dynamic beat, which comes from Jhalil Beats and Antman Wonder, struck him as “just a whole lot of fun” right off the bat. Calling it “black 007 action adventure high speed chase type of music,” .Paak originally tried to get Lil Sims on the track before deciding to write it himself.

Take a listen to “Bubblin'” below. Update: Watch the song’s video below.

.Paak also spoke about working with Dr. Dre on his upcoming solo record, revealing that the Aftermath boss has “been very instrumental to taking it to the next level.” Apparently, Dre has had his hand in everything from producing beats to writing melodies to sequencing to video ideas. “That’s the whole point when you’re working with a really good producer,” said .Paak, “you let them produce.”

While we’ve awaited more details on the new records, .Paak has spent his time collaborating with Christina Aguilera, appearing in A Tribe Called Quest videos, and jamming out with Dr. Dre. He also appeared on the phenomenal The Black Panther soundtrack and placed a new song called “Til It’s Over” in a Spike Jonze-directed, FKA Twigs-featuring Apple ad.