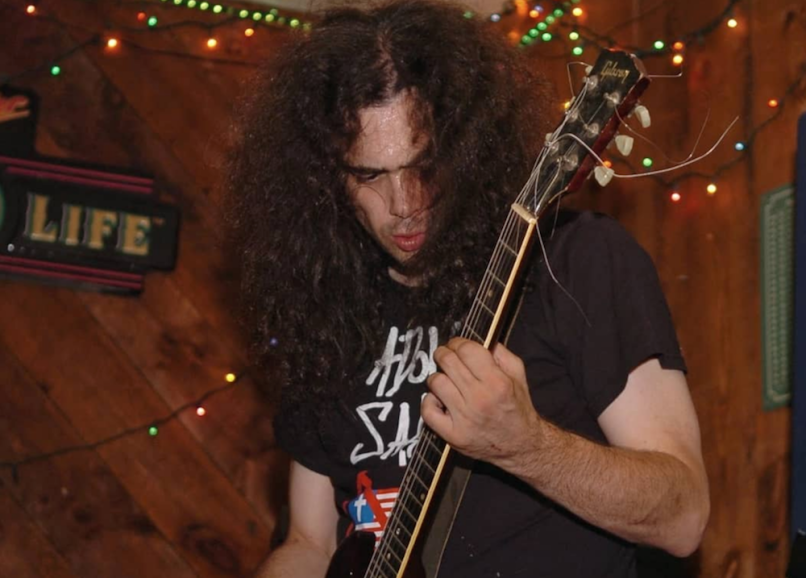 According to police reports via WPRI and The Boston Globe, Martin fell backwards off an escalator at the Providence Place shopping mall in Providence, Rhode Island late Monday evening (May 28th). Martin, who witnesses said was “clowning around” and “riding the rail” of the escalator, plummeted one whole floor and suffered “massive injuries” after hitting his head on a table in the food court. He was taken to Rhode Island Hospital, where he was pronounced dead.

Officials said the incident is believed to be accidental and that there is no evidence to suggest foul play or that the musician intentionally took his own life. Still, they’re in the process of investigating and combing through surveillance footage.

Initial reports didn’t identify Martin as the victim, but Vanyaland has since “confirmed with the musician’s friends that it was him who took the fatal fall.”