From Breaking Bad to Twin Peaks, the small screen has always been a source of terror 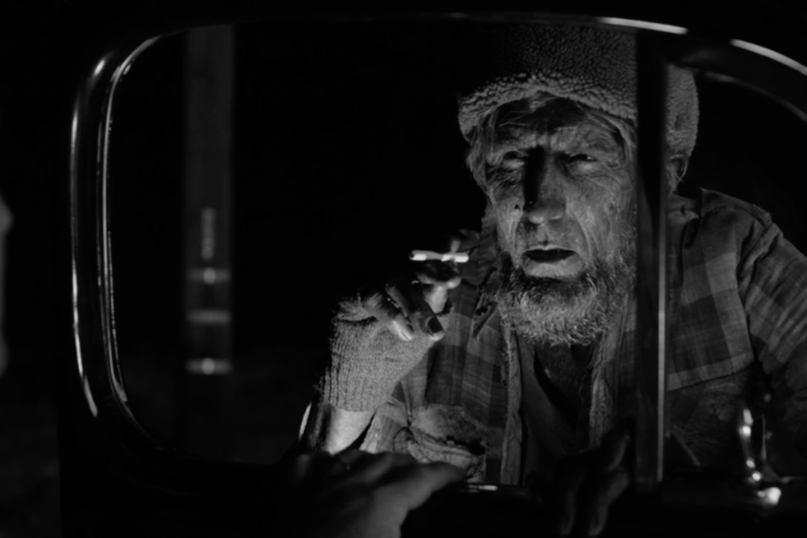 For this spook-tacular episode of TV Party, Allison and Clint venture deep into the bowels of the Consequence Podcast Network studio! Here, senior writer Randall Colburn and Editor-in-Chief Michael Roffman lie in wait to help them discuss some of the most frightening moments in television history.

Whether it’s the existential horror of Twin Peaks: The Return‘s Woodsman, or the simple tension of Walter and Skyler White’s scuffle over a kitchen knife in Breaking Bad, television’s greatest shocks come in many forms, and we’re here to discuss them all, as well as what makes a great TV scare in the first place.

Along the way, the crew also discusses Donald Glover’s acrimonious split from Marvel over his Deadpool series, the premieres of AMC’s The Terror and HBO’s Barry, and the return of FX’s The Americans for its final season.