No explanation has been offered beyond “personal reasons” 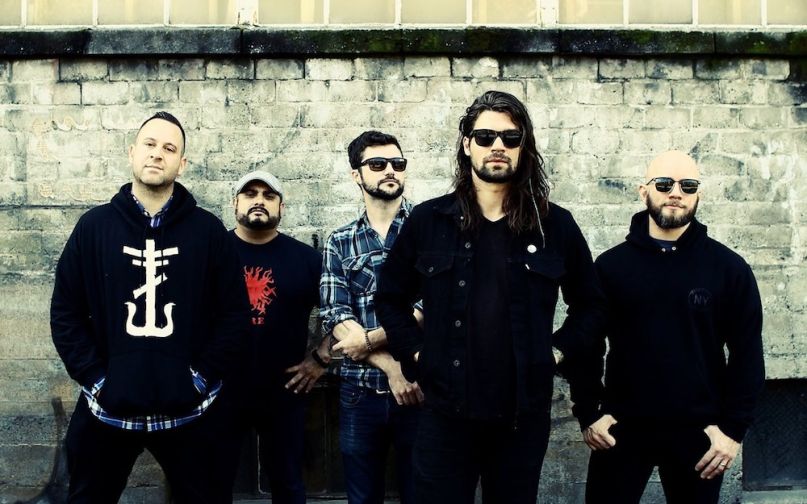 Taking Back Sunday have announced that founding member and guitarist Eddie Reyes has departed from the pioneering emo band. In a statement issued via Facebook, the group offered no explanation beyond “personal reasons.”

“Guitarist Eddie Reyes and Taking Back Sunday have parted ways due to personal reasons,” the statement reads in part. “Eddie was a founding member of the band and his contributions can be felt all along the way. John, Shaun, Mark, and Adam love Eddie, wish him well in his future endeavors.”

TBS will be touring Mexico, the UK, and Germany starting this month before co-headlining a 28-date US tour with Coheed and Cambria this summer (grab tickets here). Their most recent album is 2016’s Tidal Wave.

Check out the full statement below.