Steven Spielberg lines up his first-ever superhero movie, an adaptation of Blackhawk 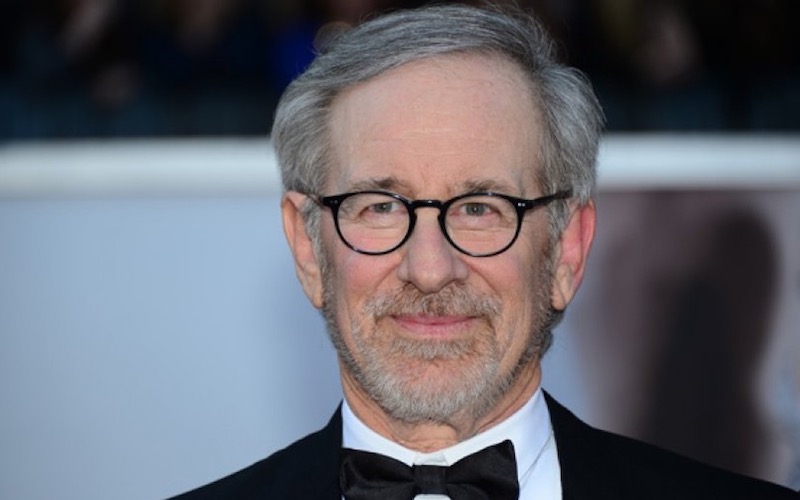 Steven Spielberg is circling his first-ever superhero film. According to The Hollywood Reporter, Spielberg’s Amblin Entertainment is developing an adaptation of the DC Comics’ Blackhawk, with Spielberg himself in line to direct the film.

Longtime Spielberg collaborator David Koepp will adapt the script from the World War II comic, which follows the titular character as he leads the elite Blackhawk Squadron into the battle against the Nazis and other Axis forces. At the height of Blackhawk’s popularity in the early 1940s, the comic books outsold every other title except for Superman. Koepp has previously worked with Spielberg on films such as Jurassic Park, The Lost World: Jurassic Park, War of the Worlds, and Indiana Jones and the Kingdom of the Crystal Skull.

(Read: Ranking Every Steven Spielberg Movie from Worst to Best)

The film also reunites Spielberg with the studio behind his recent adaptation of Ernest Cline’s Ready Player One, which has earned $476 million worldwide since opening late last month. His next two movies are Indiana Jones 5 and an adaptation of West Side Story.

“It was wonderful working with the team at Warner Bros. to bring Ready Player One to the screen,” Spielberg said in a statement. “They bring a blend of passion and professionalism to everything they do and have a tremendous history in this genre. I am excited to reunite with them on Blackhawk.”

“We are so proud to be the studio behind Steven Spielberg’s latest hit, and are thrilled to be working with him again on this new action adventure,” Warner Bros. Pictures Group Chairman Toby Emmerich added. “We can’t wait to see what new ground he will break in introducing Blackhawk to movie audiences worldwide.”

It’s worth noting that Spielberg has been critical of the superhero genre in the past. “I think the obsession with four-quadrant and superhero movies puts legitimate cinema in jeopardy,” he remarked in an interview earlier this year. It worries me that audiences will only go to the movie when they trust the brand and I worry that some of our small great movies will only be made for the small screen.”