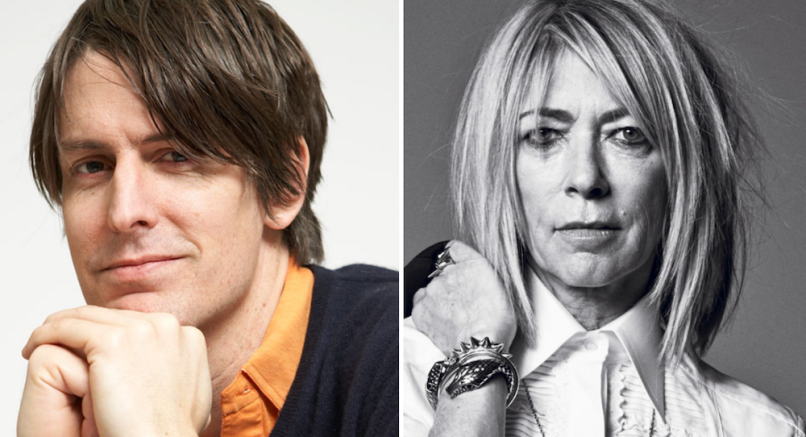 Next month, Stephen Malkmus and the Jicks will release their seventh studio album, Sparkle Hard. Already fans have heard the two early singles,“Middle America” and “Shiggy”; now, Malkmus has broken off a third offering.

Titled “Refute”, it features guest vocals from the one and only Kim Gordon (if you’ll recall, in 1999 Malkmus and Gordon played together in the Sonic Youth side-project Kim’s Bedroom). The country-tinged cut reflects on marriage and infidelity, according to a press release:

Per Malkmus, the idea was to “queer the duet,” by messing with “Nashville tropes in light of current trends in evolutionary psychology” and reversing “the classic He Said/She Said narrative, where in this case the ‘wife’ is the cheater, and the omniscient narrator enters at the end to offer cold comfort.”

Sparkle Hard arrives May 18th via Matador. Malkmus debuted “Refute”, along with other new album tracks, during a recent appearance on Live From Here, the weekly radio variety show formerly known as A Prairie Home Companion.

Revisit Malkmus’ chat on Kyle Meredith With…, during which he discussed Sparkle Hard and the prospect of another Pavement reunion tour.