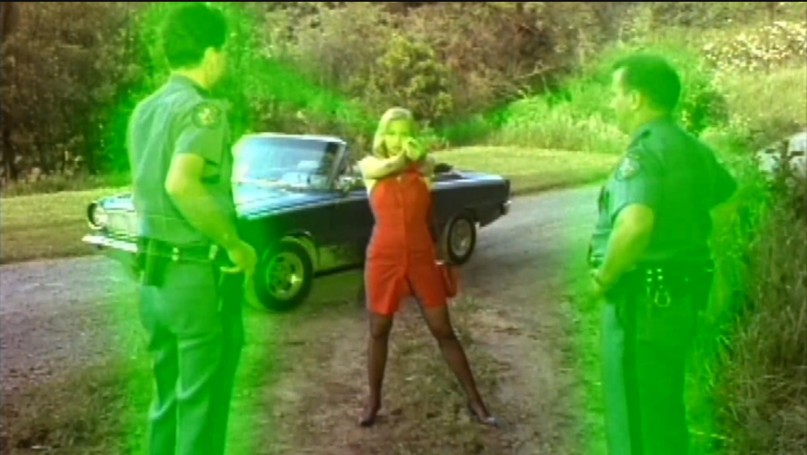 Adaptation of Stephen King's The Tommyknockers is in the works

Stephen King’s film and TV projects continue to pile up in the wake of It’s massive success, with a new adaptation of his 1987 novel The Tommyknockers from The Conjuring director James Wan coming to Universal Pictures.

The Tommyknockers tells the story of a small town in Maine that’s undone after a spacecraft is discovered beneath its soil. The townspeople begin to have disturbing visions and develop supernatural abilities, as well as malevolent desires, as the craft’s influence permeates the area. It’s a fairly contentious novel in the King canon, with many criticizing its myriad indulgences and absurdities; others, like this particular writer, appreciate the story’s scope and deep ensemble. A light touch is key for its success, as the book is  practically bursting at the seams.

Wan will produce alongside It producer Roy Lee and Larry Sanitsky, who executive produced the book’s terrible 1993 TV miniseries. No writer or director is currently attached.

(Ranking: Every Stephen King Movie, Miniseries, and TV Show from Worst to Best)

“It is an allegorical tale of addiction (Stephen was struggling with his own at the time), the threat of nuclear power, the danger of mass hysteria and the absurdity of technical evolution run amuck,” wrote Sanitsky in a mission statement sent to buyers and shared by THR. “All are as relevant today as the day the novel was written. It is also a tale about the eternal power of love and the grace of redemption.”

Hear us discuss this news, as well as the myriad other King adaptations in the works, on Consequence of Sound’s own Stephen King podcast, The Losers’ Club.