Prolific screenwriter James Vanderbilt has written a script for New Line, who released the wildly successful It last year 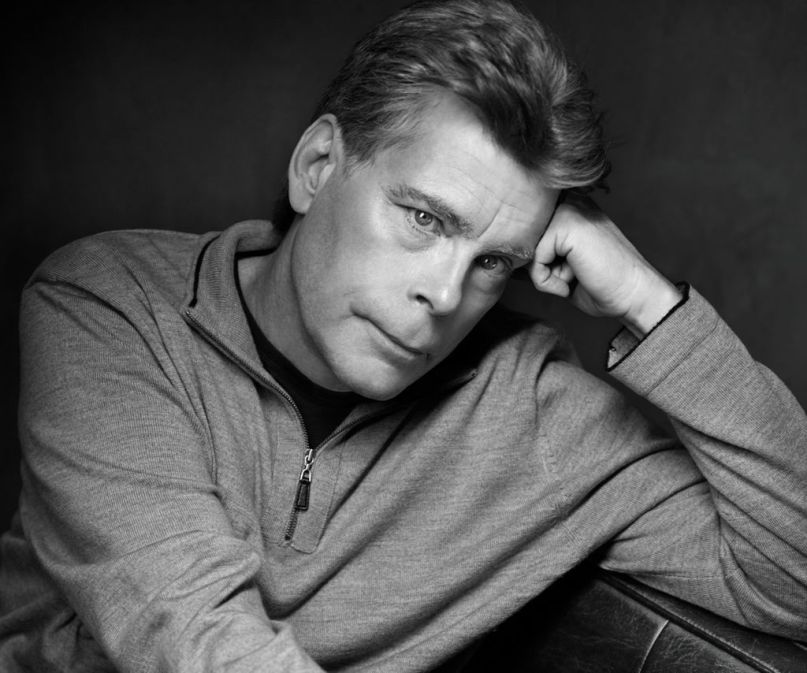 For years, Stephen King fans have pondered why no filmmaker has ever succeeded in bringing his 1979 novella, The Long Walk, to life. Written under his pseudonym, Richard Bachman, the story is considered a low-key classic among the horror author’s most rabid fans, as well as the best work to be produced under the Bachman moniker (depending, of course, on your feelings aboutThe Regulators). Well, get on your knees and kiss Pennywise’s bright red loafers, because New Line Cinema, the studio behind last year’s It, is looking to finally bring it to the big screen.

The Long Walk is set in a dystopian America that suffers under an authoritarian leadership, though you don’t see much of the world itself. Rather, the story follows 100 teenage boys as they partake in an annual contest to see who can walk the furthest without stopping; to win is to receive an ambiguous prize, while to lose is to, well, receive a not-so-ambiguous one. The story is one part The Purge and several parts The Hunger Games—there’s no way Suzanne Collins wasn’t inspired, in part, by the story.

James Vanderbilt, a prolific screenwriter with some big hits (Zodiac, The Rundown) and horrific misses (Independence Day: Resurgence, The Amazing Spider-Man movies) on his resume, has written the screenplay and will produce with Bradley Fischer and William Sherak of Mythology Entertainment.

It was apparently a passion project for Vanderbilt and Fischer, who, per THR, have been planning their adaptation for more than a decade; Vanderbilt even wrote his initial drafts of the script on spec, without having the screen rights. So, who had them? None other than Frank Darabont, the writer and director behind King adaptations The Shawshank Redemption and The Mist. When Darabont recently lost the rights, Vanderbilt leapt on them.

We expressed our admiration for The Long Walk when we discussed it on our very own Stephen King podcast, The Losers’ Club, last year. Revisit that episode here, and subscribe on iTunes to hear our thoughts on the upcoming adaptation.