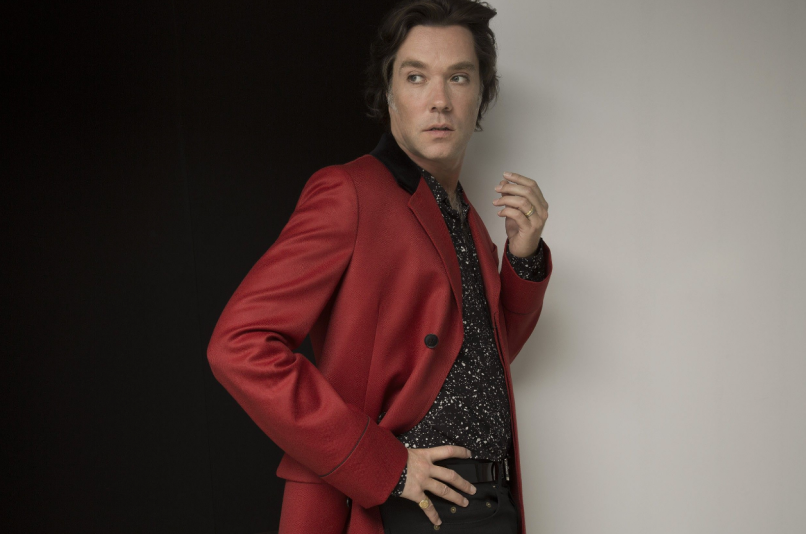 Next month — May 19th, to be exact — marks the 20th anniversary of Rufus Wainwright’s self-titled debut record. To commemorate the landmark year, the baroque pop singer-songwriter will head out on his “All These Poses” tour this fall.

Setlists for the trek will be comprised of songs from both Rufus Wainwright and the artist’s sophomore album, 2001’s Poses. “20 years, what can I say?” Wainwright said in a press release. “In life, one stands the test of time but in music, thankfully, one reaps the rewards. Come savor a very fine vintage of songs, those were some pretty good years!”

The first show will take place November 9th at Los Angeles’ Orpheum Theatre. From their, Wainwright and his band will travel to Portland, Chicago, Toronto, Boston, Charlottesville, and Nashville before closing things down December 12th in Atlanta. All of the dates take place following the premiere of Wainwright’s second opera, Hadrian, a collaboration with actor, director, and playwright Daniel MacIvor. That’s set for an October 13th debut at Toronto’s Canadian Opera Company.

Find the complete “All These Poses” itinerary below, and grab tickets here.