Prince’s estate releases original version of “Nothing Compares 2 U”: Stream 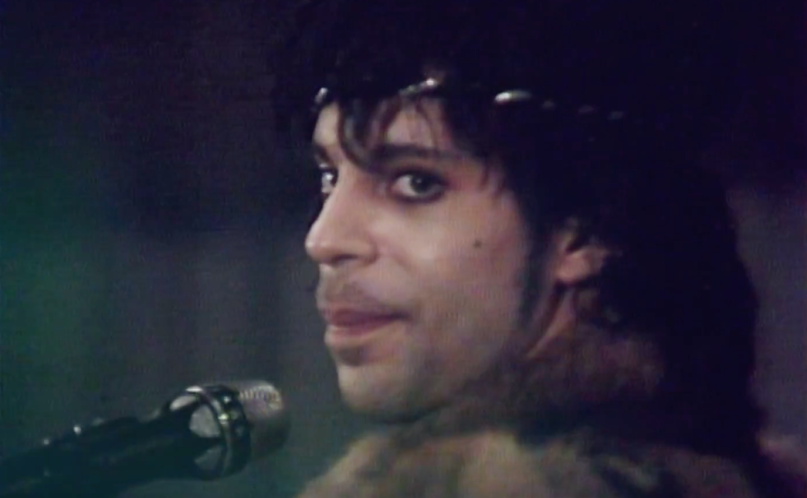 Prince's "Nothing Compares 2 U" video

The original version of Prince’s seminal track “Nothing Compares 2 U” has been unearthed from the Paisley Park’s underground bank vault.

The previously unreleased version was recorded in 1984, six years before Sinéad O’Connor’s classic reimagining in 1990 and before Prince began performing the song live. The track was tracked at the Flying Cloud Drive ‘Warehouse’ in Eden Prairie by Prince’s long-time engineer Susan Rogers, and originally composed, arranged and performed in its entirety by Prince, aside from the backing vocals by Susannah Melvoin and Paul “St. Paul” Peterson. Also featured on the original track is saxophone work by Eric Leeds.

Michael Howe, the official vault archivist for Prince’s estate, says he discovered the recording while doing inventory of material from the 1984-era. “After retrieving my jaw from the floor, we took the reel upstairs, analyzed it, put it up on the Studer 24 track machine, and digitized it to 24/192. Even our ‘faders up’ rough mix was compelling enough to indicate that this was something very special indeed,” he remarks in a statement.

Beginning today, the original version of “Nothing Compares 2 U” is available via digital retailers. It will also be released on 7-inch vinyl, including on a limited-edition picture disc, on May 25th. You can pre-order it here.

Below, you can watch a new video for the track featuring never before seen rehearsal footage of Prince & The Revolution practicing their choreography in that same Eden Prairie warehouse during the same summer of 1984. Captured for Prince as a part of his rehearsal process, the footage is presented for the very first time in a video directed by Andrea Gelardin and Ruth Hogben. Watch it below.

In related news, Prince’s unfinished memoir is due to be released later this year.