The famously bug-eyed actor plans to focus on directing 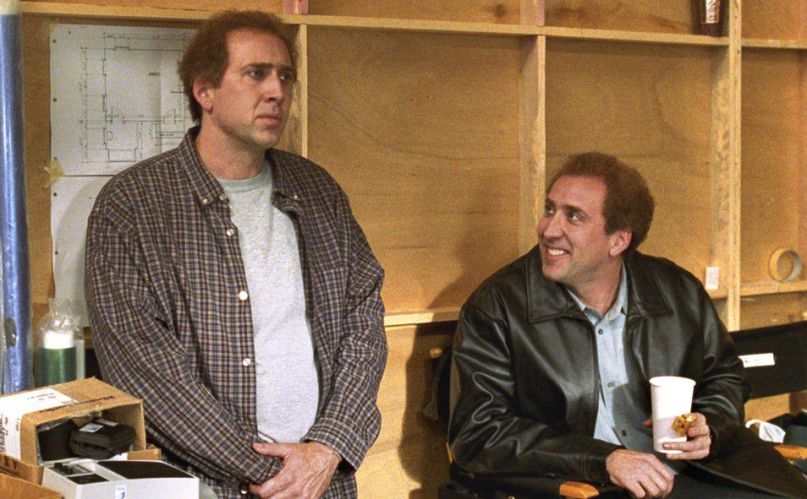 Nicolas Cage’s career is fascinating. The guy has done everything. He debuted in the timeless Fast Times At Ridgemont High, won an Oscar for Leaving Las Vegas, pivoted to high-octane action in the late ’90s, exploited his more memeable aspects over the past decade, and worked with everyone from the Coen brothers and Martin Scorsese to David Lynch and Charlie Kaufman in the process. It’s been a good run, and it appears he thinks it’s time to end. Maybe he finally paid off that island?

In an interview with The Blast, Cage says he’s got about “three or four years” of acting left in the tank before he decides to pursue directing. “Directing is something I look forward to down the road,” Cage said. “Right now, I’m primarily a film performer and I’m gonna continue doing that for three or four more years and I’d like to focus more on directing.”

Cage’s only directorial effort is 2002’s Sonny, which received a bit of a bump this year when Tommy Wiseau kept bringing it up during interviews with James Franco. The story of an embattled male prostitute, it featured Franco in one of his earliest starring roles and co-starred Mena Suvari and Harry Dean Stanton.

Meanwhile, Cage is gearing up for the release of a movie where he fights a jaguar on a boat. Enjoy him while you have him, kids.