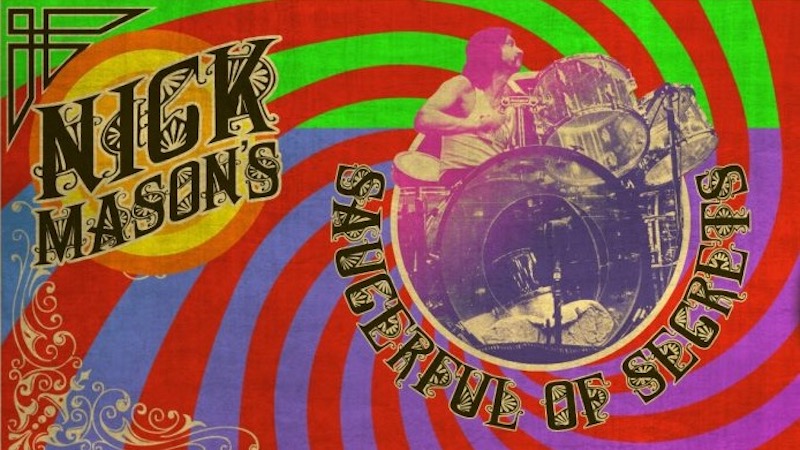 “This is a unique opportunity to experience Pink Floyd’s celebrated and significant early body of work played live including songs from albums The Piper at the Gates of Dawn and A Saucerful of Secrets,” the new group said in a statement. “Very few bands are as culturally important as Pink Floyd. They are one of the best selling music artists of all time and Nick Mason is a founder and the only constant member of the band performing on all of their albums as well as all of their live shows. This will be Nick Mason’s first live musical outing since Pink Floyd played at the 2005 Live 8 concert in London.”

As Louder points out, Mason last played live at the closing ceremony of the 2012 London Olympic Games. He also appeared with David Gilmour at a Roger Waters show in May 2011. On May 20th, Nick Mason’s Saucerful of Secrets will play a press night at Dingwall’s in London, followed by a trio of shows at the Half Moon. Check out the complete schedule below.