Morrissey shares unreleased song “By the Time I Get to Wherever I’m Going”: Stream

“Lost studio track” was shared on his new, controversial website 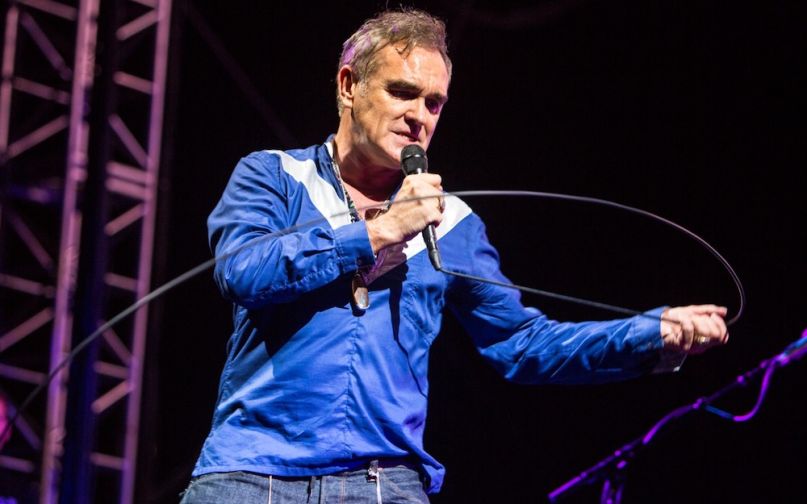 Earlier today on his new website, Morrissey self-published a rambling, misinformed interview in which he called halal certifiers “supporters of ISIS” and scolded “the modern Loony Left” for forgetting “that Hitler was Left wing. Hours later, the former Smiths singer returned with something much less controversial: a “lost studio track” entitled, “By the Time I Get To Wherever I’m Going.”

Upbeat instrumentation accompanies Moz’s typically melancholy lyrics. There’s a nice guitar solo near the end of the song, too. Hear it below.

As Stereogum points out, Moz also shared a pretty damn cute photo of his cat.